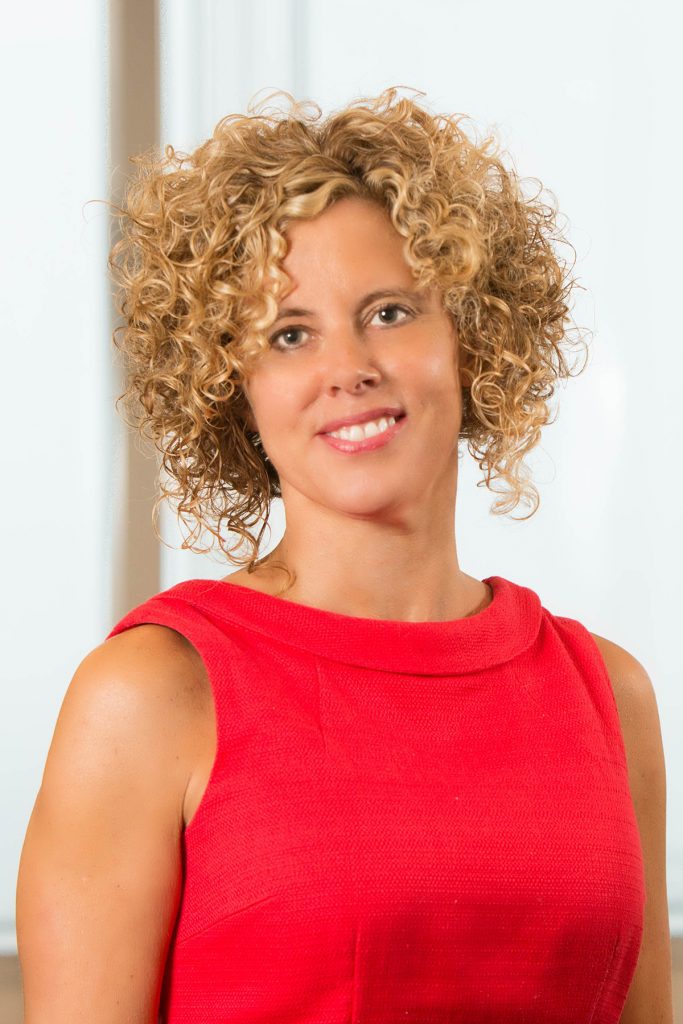 Attorney Marylou Fabbo, a resident of Wilbraham, has been selected to Super Lawyers 10 times and was twice prior named to the Rising Stars list. A partner and head of the firm’s litigation team, she represents employers in litigation before state and federal courts as well as agencies in Massachusetts and Connecticut. Fabbo also has more than 25 years of experience providing legal advice to clients to reduce the risk they will unknowingly engage in illegal employment practices 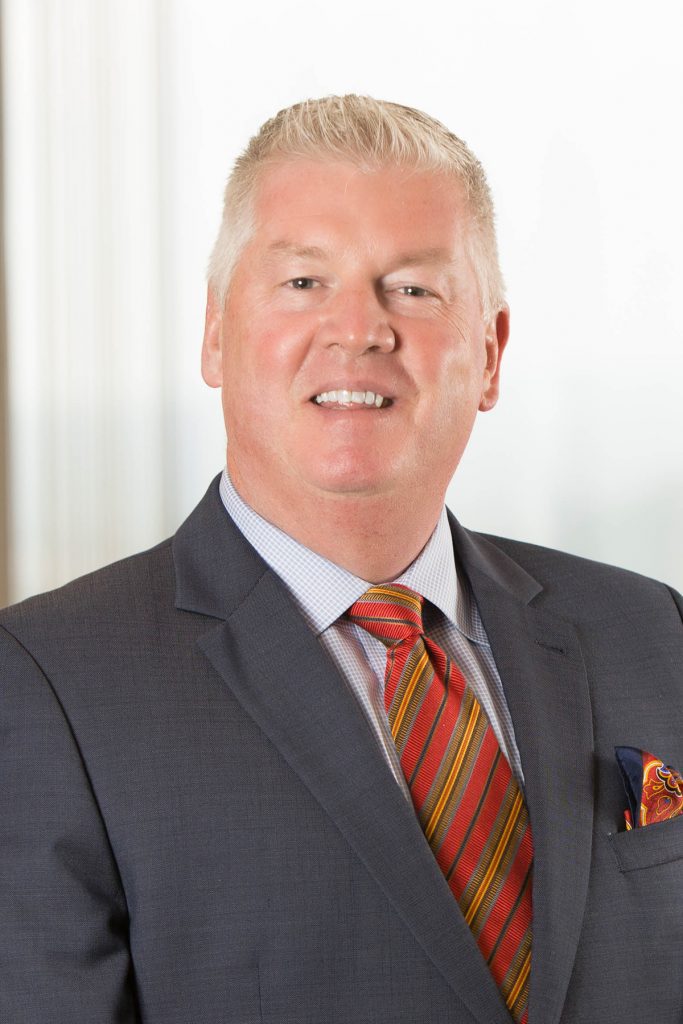 Another Wilbraham resident, Attorney Timothy Murphy, was selected to Super Lawyers for the second time after twice being named to its Rising Stars list. Focusing his practice on labor relations, union campaigns, collective bargaining and arbitration, employment litigation and employment counseling, Murphy has been included in The Best Lawyers in America every year since 2013 and was named Lawyer of the Year for 2015, 2019 and 2020. He is very active within the local community, sitting on boards of directors for several area organizations such as the Human Service Forum and Community Legal Aid

Holstrom defends employers against claims of discrimination, retaliation, harassment and wrongful termination, as well as actions arising under the Family Medical Leave Act and wage and hour laws. She also frequently provides counsel to management regarding litigation avoidance strategies. She was awarded the Massachusetts Bar Association’s Community Service Award in 2016, and in 2017, was named as an Up & Coming Lawyer by Massachusetts Lawyers Weekly at its Excellence in the Law event.

Murphy, who joined Skoler Abbott in September, advises clients regarding all employment-related matters, including, but not limited to, compliance with state, federal and local laws, and discipline of employees. She also creates workplace policies for clients and represents them in various forums, including at the Massachusetts Commission Against Discrimination (MCAD), Commission on Human Rights and Opportunities (CHRO), government agencies, and in state and federal court.

Super Lawyers, part of Thomson Reuters, is a rating service of outstanding lawyers from more than 70 practice areas who have attained a high degree of peer recognition and professional achievement. The annual selections are made using a patented multiphase process, which results in a credible, comprehensive and diverse listing of exceptional attorneys. For more information about Super Lawyers, visit SuperLawyers.com.

Founded in 1964, Skoler, Abbott & Presser is a boutique firm with offices in Springfield and Worcester that exclusively practices labor and employment law and represents only the interests of management. The firm’s practice areas include all aspects of labor and employment law, including traditional labor law, contract negotiations, union avoidance, and arbitrations; employment litigation in state and federal courts and before administrative agencies; employment counseling, policy review and training; and a wide range of other areas of the law related to the management of employees, including ERISA issues, reductions-in-force, compliance with state and federal employment statutes, immigration law, and audits of human resources practices. In addition to its offices in Springfield and Worcester, Mass., the firm also has an extensive practice in Connecticut. Further information about Skoler, Abbott & Presser can be found on its website, skoler-abbott.com.