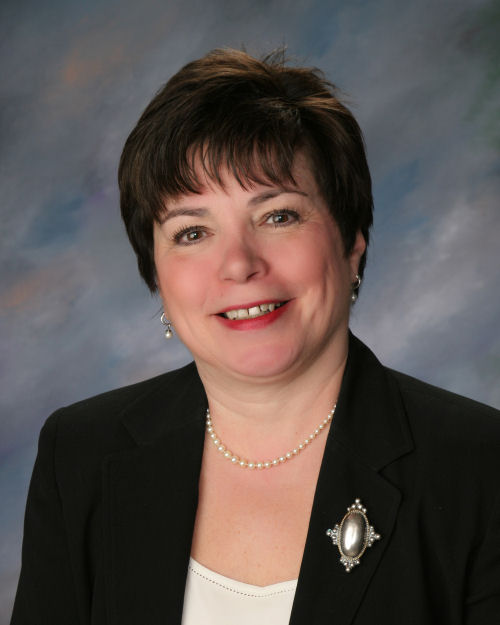 In her new role as Executive Director, Todd brings with her decades of experience as a Registered Nurse, serving in hospital, homecare, occupational health and long-term care settings, and has been a licensed nursing home administrator for 34 years working in long-term care.

She has worked for The Loomis Communities for nearly 20 years, previously serving as Executive Director for Loomis House in Holyoke. During her time at The Loomis Communities, Todd has had the opportunity to help pioneer culture change in nursing homes, and has been recognized for promoting person-centered care.

Todd is a member of the Massachusetts Culture Change Coalition, and is currently a CARF (Commission on Accreditation of Rehabilitation Facilities) surveyor in the United States and Canada.

According to Margaret Mantoni, President and CEO of The Loomis Communities, “We are so fortunate to have a person of Lori’s ability and background in senior care as the new leader at Loomis Lakeside at Reeds Landing. She understands The Loomis Communities’ culture and history, and as a person who has worked in the field locally, will bring a depth of knowledge to our Springfield senior living community.”

Todd is a graduate of Holyoke Community College, and earned her bachelor’s degree from the University of Massachusetts Amherst. She is the mother of four grown sons, and spends her spare time as a volunteer for the Holyoke Public Schools as choreographer for high school musicals, for which she was recognized in 2019 by the Women’s Business Owners Alliance with the Quiet Achiever Award.

Nestled on 24 wooded acres on the banks of Lake Massasoit and the East Campus of Springfield College, Loomis Lakeside consists of independent living, with 110 apartments and 12 cottages as well as on-site assisted living apartments and a skilled nursing center.

The Loomis Communities is the longest serving, most experienced provider of senior living in the Pioneer Valley. As a not-for-profit organization, Loomis’ mission is to enrich the lives of older adults on three campuses, Applewood in Amherst, Loomis Lakeside at Reeds Landing in Springfield and Loomis Village in South Hadley.