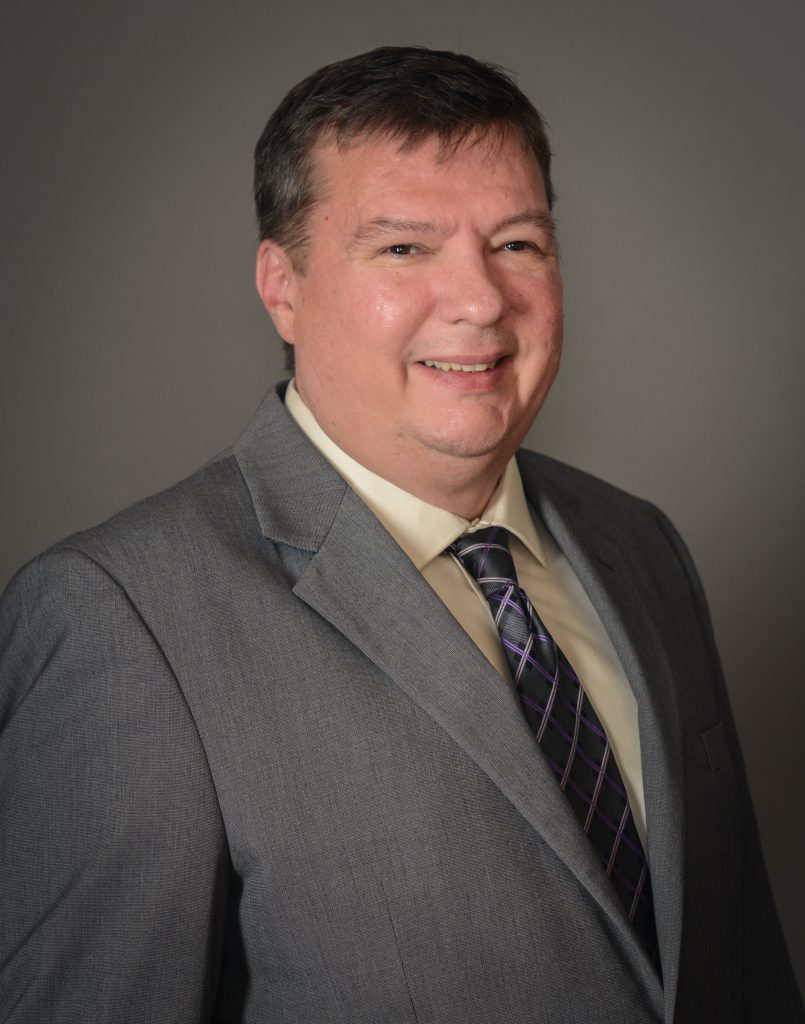 Feuerstein, appointed Branch Manager of the East Longmeadow office in 2018, will continue to be responsible for overseeing customer service, retail and business product sales including mortgage originations, as well as business development and community outreach. Other responsibilities include managing general operations and employee development within the branch.

Westfield Bank, headquartered in Westfield, Massachusetts, is a federally chartered savings bank organized in 1853 and is the largest publicly traded bank headquartered in Western Massachusetts. The Bank is a full-service community-oriented financial institution offering a complete range of commercial and retail products and services. Currently, the Bank has twenty-five branch offices, fifty-one ATMs, and an additional thirty seasonal ATMs and serves Hampden and Hampshire counties in Western Massachusetts and Hartford and Tolland counties in Northern Connecticut. The Bank’s middle market and commercial real estate lending team is based in Springfield, Massachusetts, and has a general regulatory limit on loans to one borrower of $36.6 million. As of December 31, 2021, the Bank employed 329 full and part-timeemployees, had $2.5 billion in total assets,

$1.9 billion in its loan portfolio, and $2.3 billion in total deposits. The Bank is regulated by the Office of the Comptroller of the Currency. As a member of the Federal Deposit Insurance Corporation (FDIC), the Bank’s deposits are insured up to the maximum FDIC insurance coverage limits. To learn more, visit the bank’s website at www.westfieldbank.com