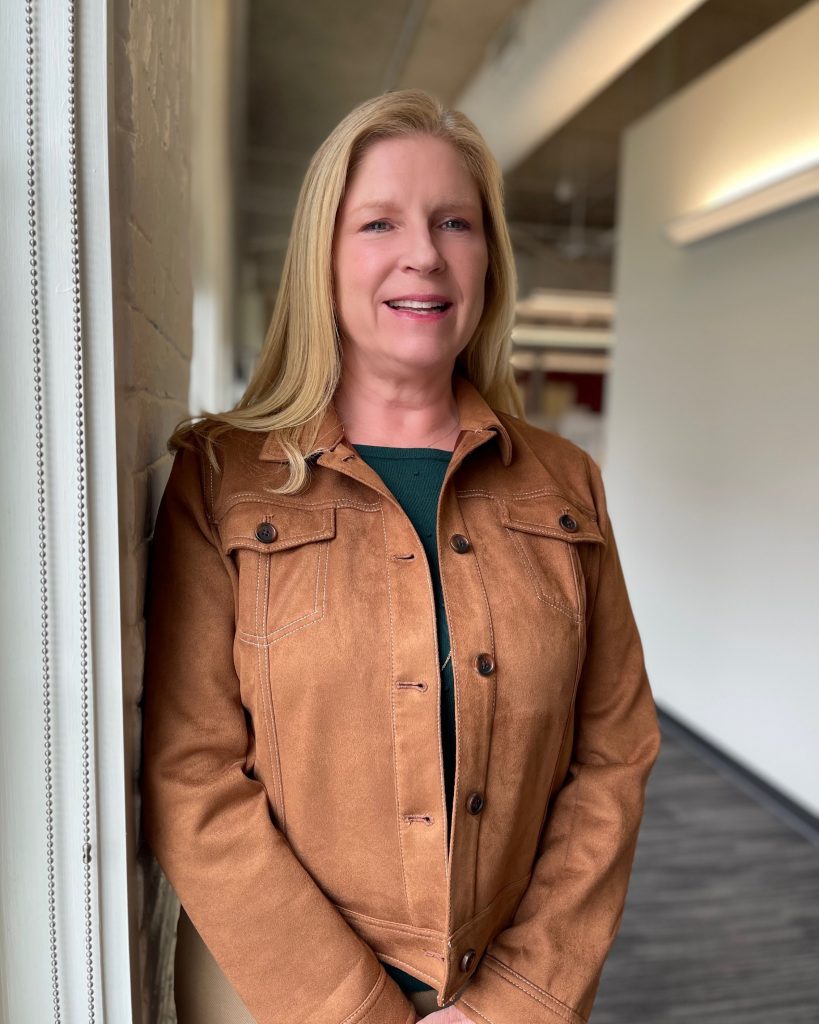 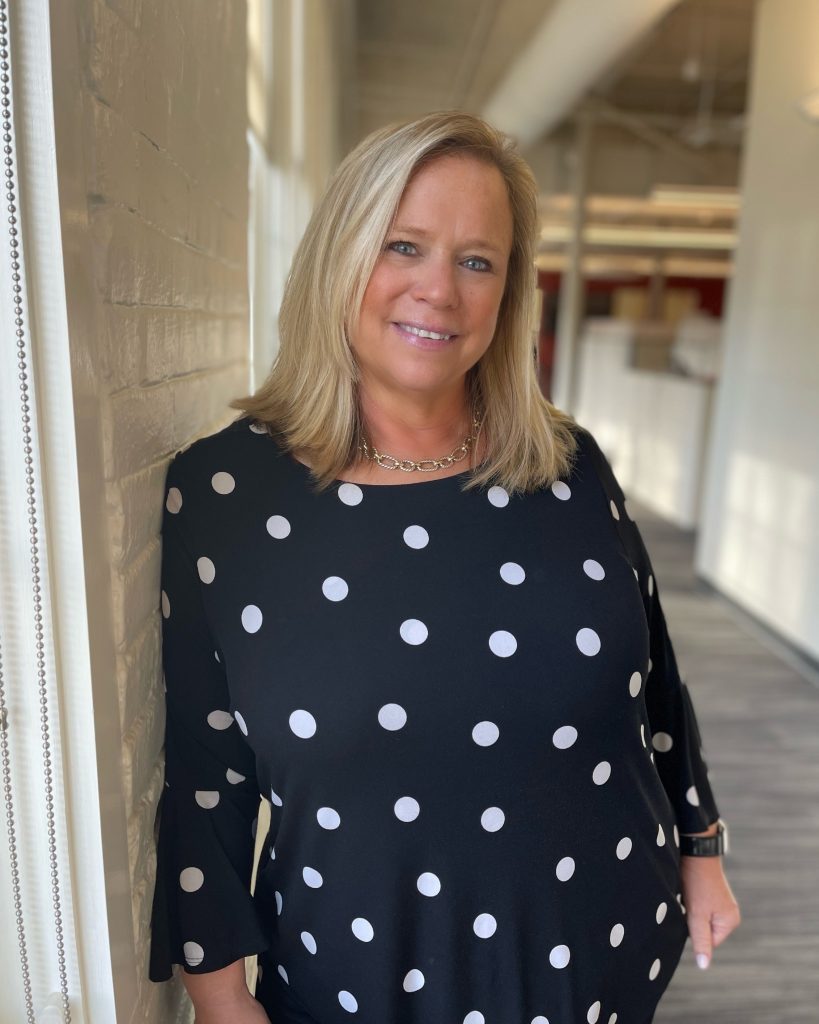 Miriam Siegel, CCP, CBP, was promoted to First Senior Vice President, Chief Culture and Development Officer. Miriam will continue to lead the human resources and learning and development functions, and serves as the Bank’s Diversity, Equity, and Inclusion Officer. Joining Country Bank in 2018, Miriam brought 26 years of professional experience as the Senior Vice President of Human Resources for United Bank. Miriam serves on the Board of Behavioral Health Network, Baystate Wing Hospital Board and the Wilbraham Personnel Advisory Board. 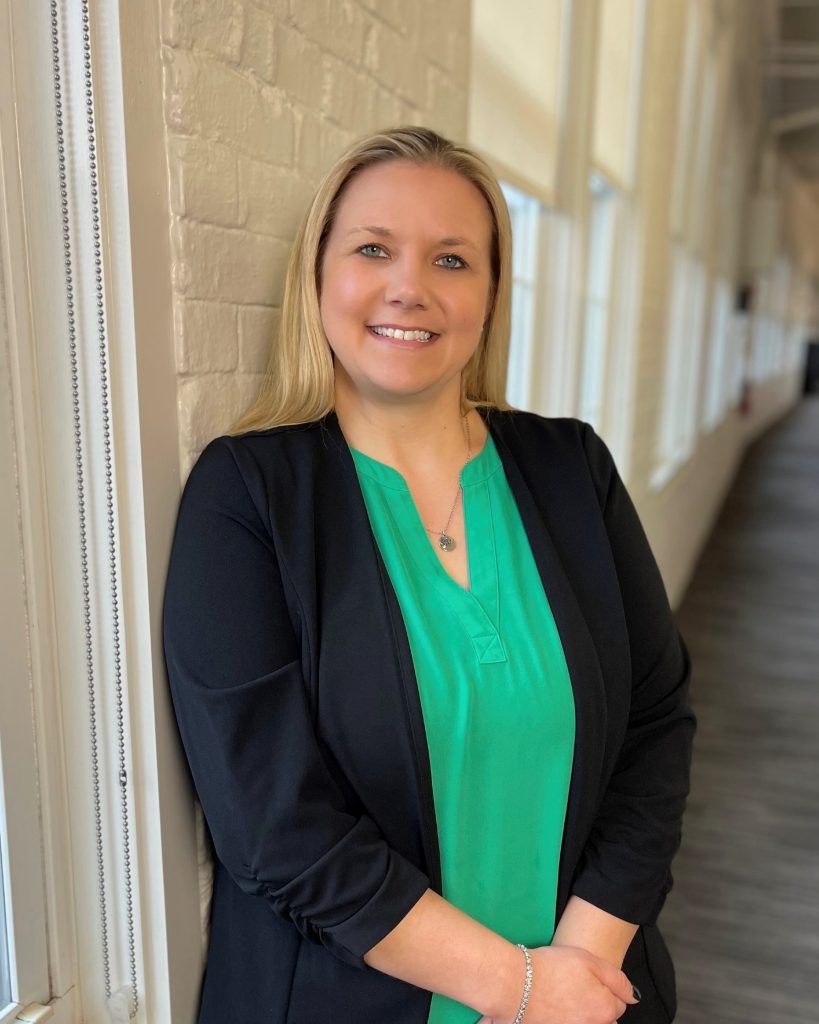 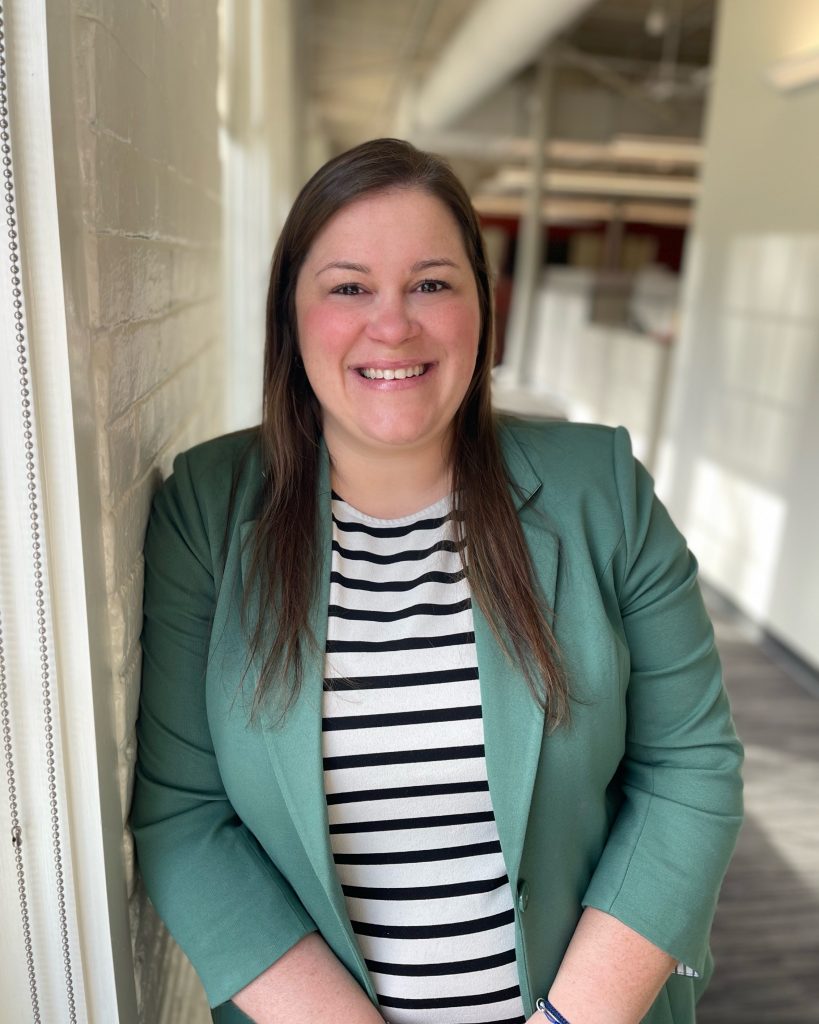 Jennifer Bujnevicie and Laura Dennis, of the Retail Banking Division, were promoted to Vice Presidents.Collectively they contribute 36 years of experience at Country Bank; each began their professional banking careers as tellers and have grown within the organization to oversee the Retail Banking division. Together, they bring a wealth of experience to the banking centers and are focused on providing the Bank’s customers with exceptional customer service throughout its network. Both hold Associates Degrees in Business Administration and Management from The New England College of Business and have attended the New England School for Financial Studies. 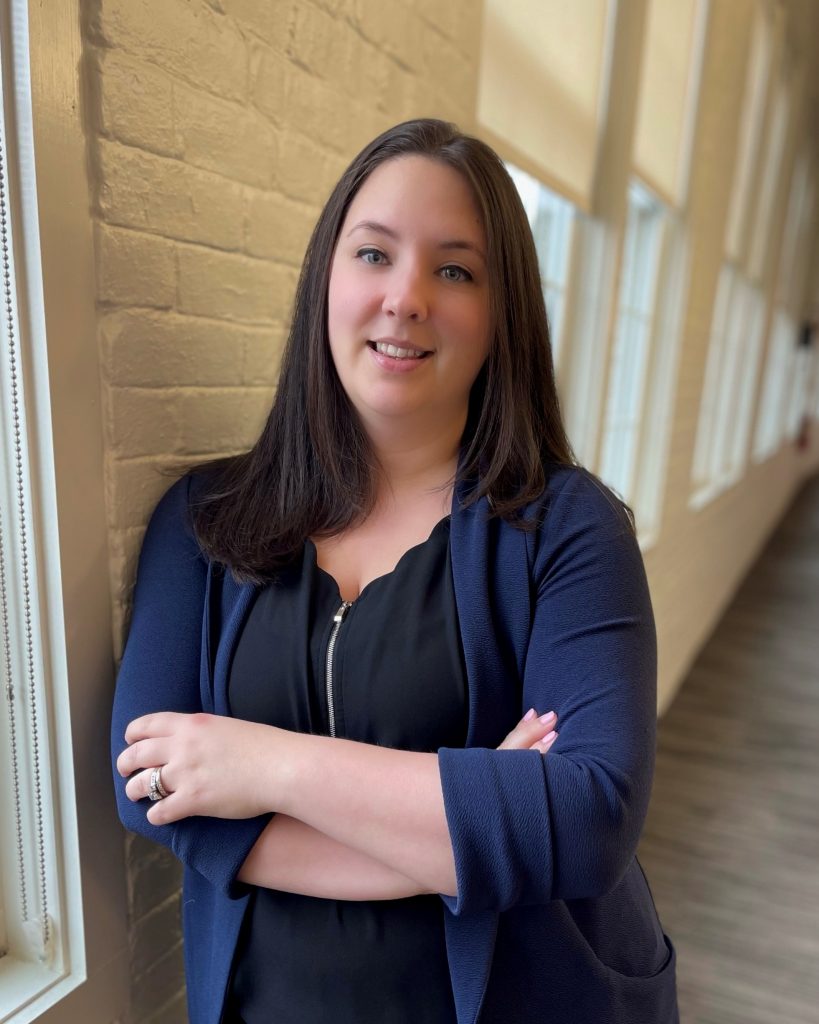 Alyson Weeks was promoted to Vice President of Human Resources and Professional Development. She has been with Country Bank for 13 years, starting as a Teller and working in various other roles in the Retail Banking division, including Teller Supervisor, Branch Operations Manager, and Retail Operations Manager, before joining the Human Resources team six years ago. Alyson holds a Bachelor’s degree in History from Worcester State University and a Master’s Degree in Education from American International College. 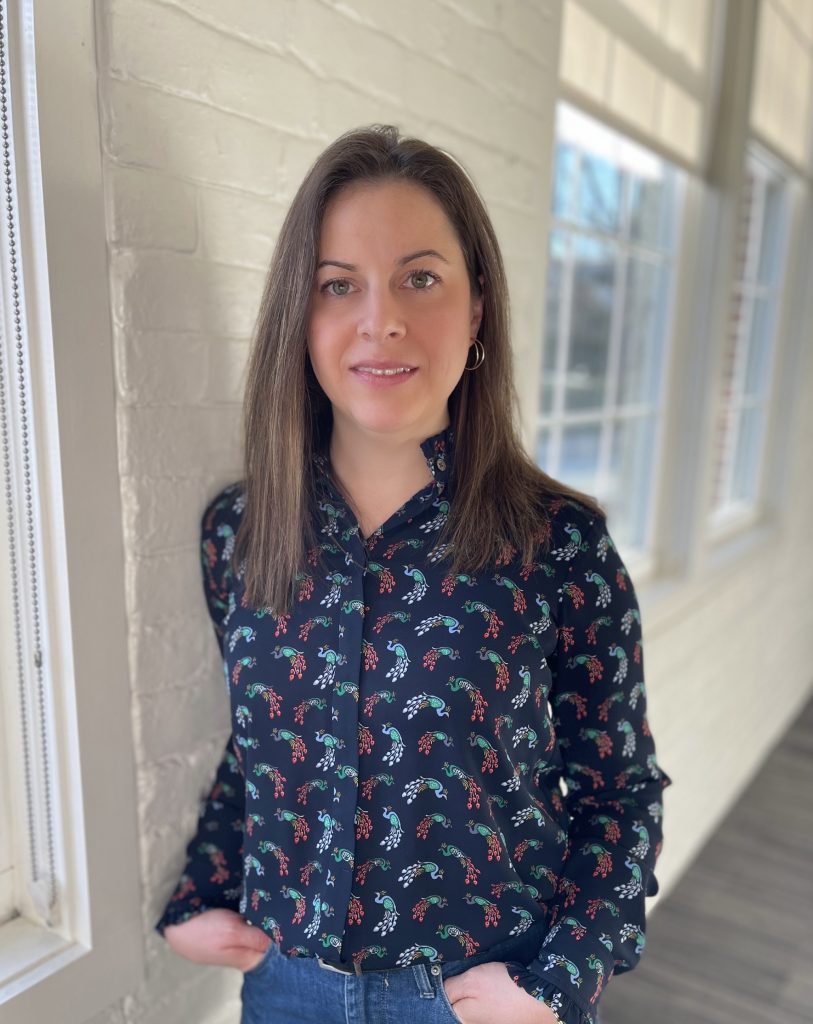 Erin Skoczylas, Assistant Controller was promoted to Assistant Vice President, Assistant Controller. Erin began her career at Country Bank 25 years ago as a part-time Operations Clerk. Before transitioning to Accounting in 2008, she worked in various positions throughout the Operations department. Erin holds an Associates of Science degree from Springfield Technical Community College in Business Administration and a Bachelor of Business Administration from Western New England University. Erin is also a 2017 graduate of the New England School for Financial Studies. 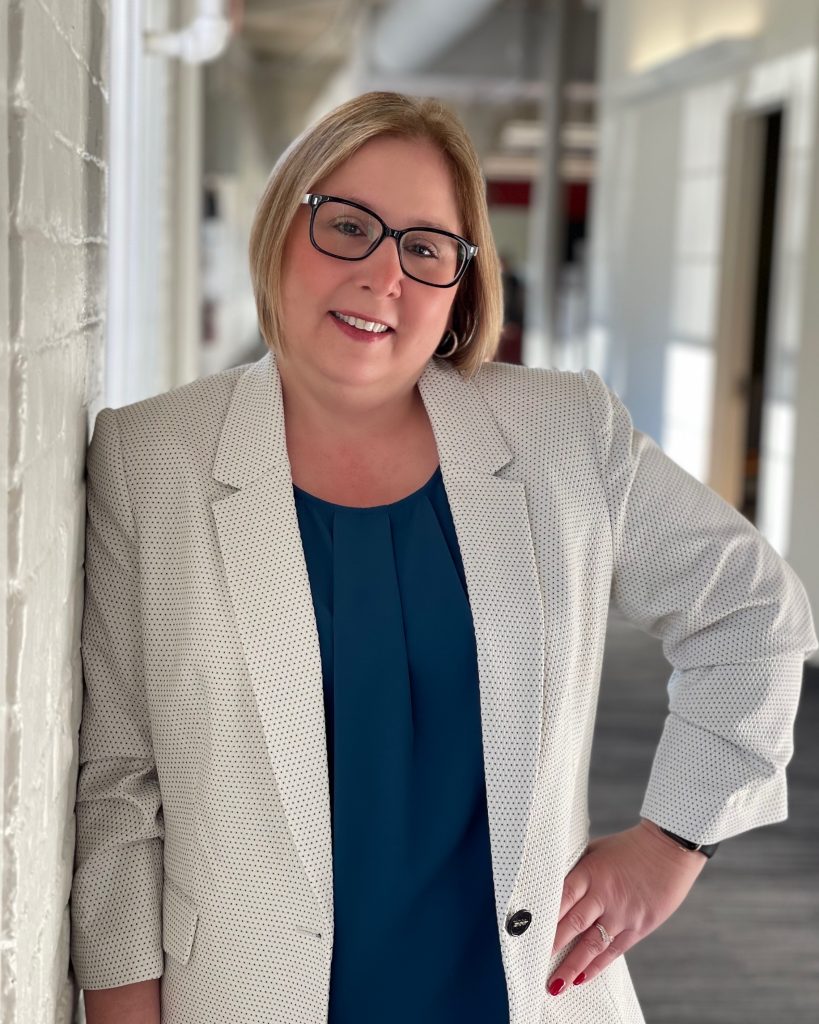 Tracey Wrzesien, Retail Banking – Wilbraham Banking Center was promoted to Assistant Vice President. Tracey has been with Country Bank for 27 years and previously served as a Retail Banking Officer. Tracey is the Vice President of The Wilbraham-Hampden Rotary Club and will take over as President in July, 2022. She is a graduate of The New England College of Business and holds an Associate Degree in Science and Business Administration with a concentration in Finance and is also a graduate of the New England School for Financial Studies. 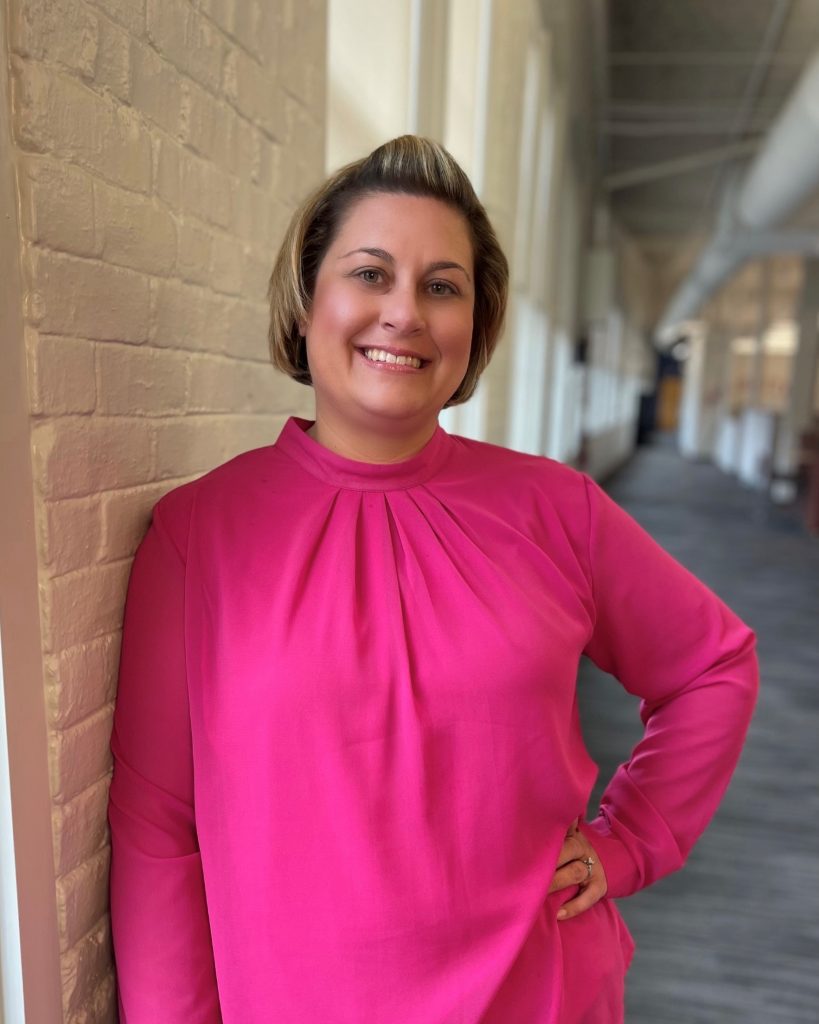 Dianna Lussier has been promoted to Assistant Vice President of Risk Management, she has been with Country Bank for 18 years and previously served as the Risk Management Officer. During Dianna’s tenure with Country Bank, she has worked in various roles, including Accounting Representative and Financial Reporting Analyst. Dianna holds a Bachelor’s Degree in Business Administration with a concentration in Finance and Accounting from Worcester State College and has attended the New England School for Financial Studies. She is currently attending The Graduate School of Banking and Wharton Leadership Program. Dianna was also the recipient of The President’s Platinum Award in 2021.

“We are excited to announce these promotions, not just in recognition of these team members’ contributions to the Bank’s success, but also because each individual’s history with the Bank is a demonstration of the various career path opportunities available in community banking. We are committed to helping each team member identify their career goals and work with them to reach those objectives. Each of these team members are a great representation the Bank’s Corporate Values of Integrity, Service, Teamwork Excellence and Prosperity. Their commitment to these values contributes to the Bank’s overall success, and we’re pleased to be able to promote these individuals for their dedication to the organization,” said Paul Scully, President, and CEO of Country Bank.

Country Bank is a full-service mutual community bank serving Central and Western Massachusetts with 14 offices in Ware, Palmer, West Brookfield, Brimfield, Belchertown, Wilbraham, Ludlow, Leicester, Paxton, Charlton, Springfield, and Worcester. Country Bank is a member of FDIC, DIF, and the SUM network. Country Bank can be reached at 800-322-8233 or online at countrybank.com.