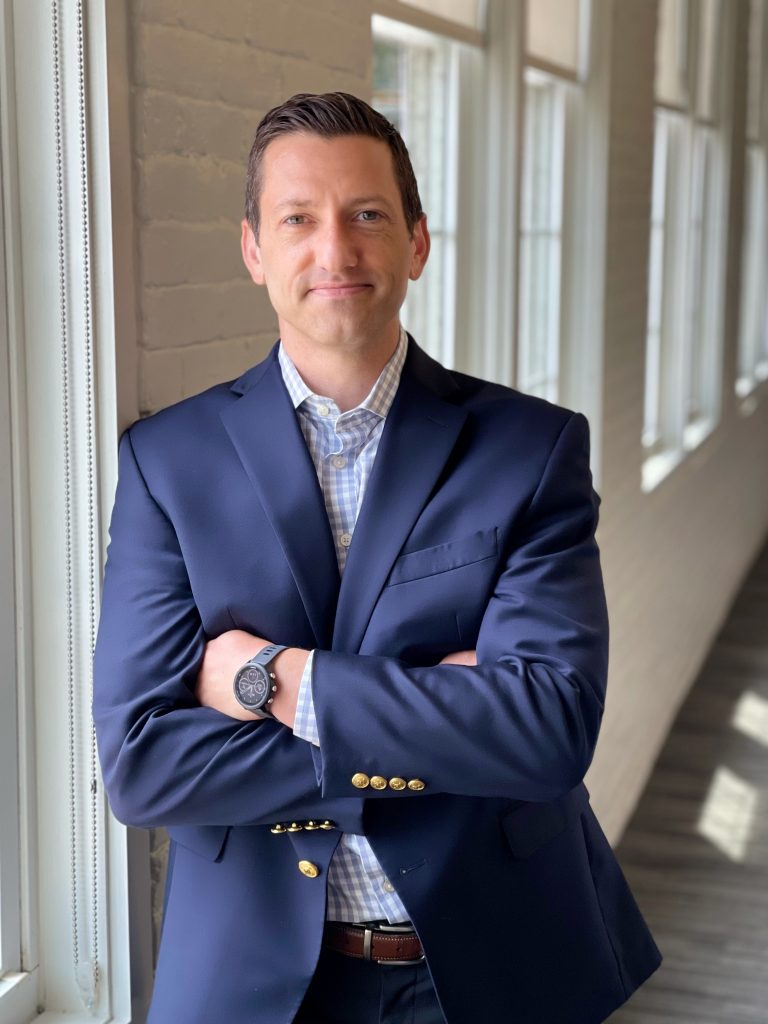 (Springfield/Ware) October 18, 2021 – Country Bank, a full-service financial institution serving central and western Massachusetts, is pleased to announce that it is opening a Business Office on the 17th Floor of Tower Square in Springfield at the end of October to support its continued growth in the markets it serves. This new location becomes the “bookend” to its eastern Business Office located at 315 Main Street in Worcester.

For more than 171 years, Country Bank has proudly served western and central Massachusetts. As a mutual savings bank with 16 locations now spanning Springfield to Worcester, it remains deeply rooted in the cities and towns its serves. Country Bank is one of the most highly capitalized community banks in the region; its lending power and local decision-making make Country Bank a great addition to the Springfield market.

The new business office will support local businesses and allow the Country Bank team to become ingrained with the companies and non-profits in Springfield. Bringing over 20 years of commercial banking experience, Senior Vice President, Ben Leonard will lead the Springfield team, and has spent over a decade fostering relationships in Western Mass with both community and business leaders while he was with Wells Fargo.

“The team at Country Bank has demonstrated a profound level of commitment to the community and its customers”, stated Leonard. “I knew that I wanted to be a part of a team whose values align with my own. These values are not just statements, but are put into action every day at Country Bank. This was evident from my first Annual Meeting with Country Bank, when it pledged 1 million dollars to the Food Bank of Western Mass and the Worcester County Food Bank. If that is not walking the walk, I don’t know what is.”

“We are thrilled to have Ben join the team to lead our western division. His extensive expertise within the commercial lending space and the Springfield market makes him a great addition to the team. We know that he will be a valuable asset to the Springfield community and Country Bank’s business customers and community leaders”, stated Tom Wolcott, First Senior Vice President of Commercial Lending at Country Bank.

Leonard resides in Northampton and serves on the Board for Revitalize CDC in Springfield. In 2018, he was a BusinessWest 40 under 40 Honoree and is a graduate of Wells Fargo’s Credit Management Training Program.  Ben earned a Bachelor’s Degree in Finance from the University of Texas.

Country Bank is a full-service mutual community bank serving central and western Massachusetts with 14 offices in Ware, Palmer, West Brookfield, Brimfield, Belchertown, Wilbraham, Ludlow, Leicester, Paxton, Charlton, and Worcester. Country Bank is a member of FDIC, DIF, and the SUM network. Country Bank can be reached at 800-322-8233 or online at countrybank.com.