Burnett began her role as Executive Director of Educare Springfield in August 2019. She is a Springfield native, raised in the Mason Square neighborhood and educated in the Springfield Public Schools. For more than 20 years, Burnett has pursued her passion of empowering her community and building equity. She currently serves on the Board of Directors for the Public Health Institute of Western Massachusetts (PHIWM) and on PHIWM’s Race and Equity subcommittee; on national committees for the Educare Learning Network, including its Educare Policy Work Group and Collaborative Fundraising Advisory Board; and is a member of the Baystate Community Benefits Advisory Council. Burnett is also one of the founders of the Faith Based Health Advocates Alliance. 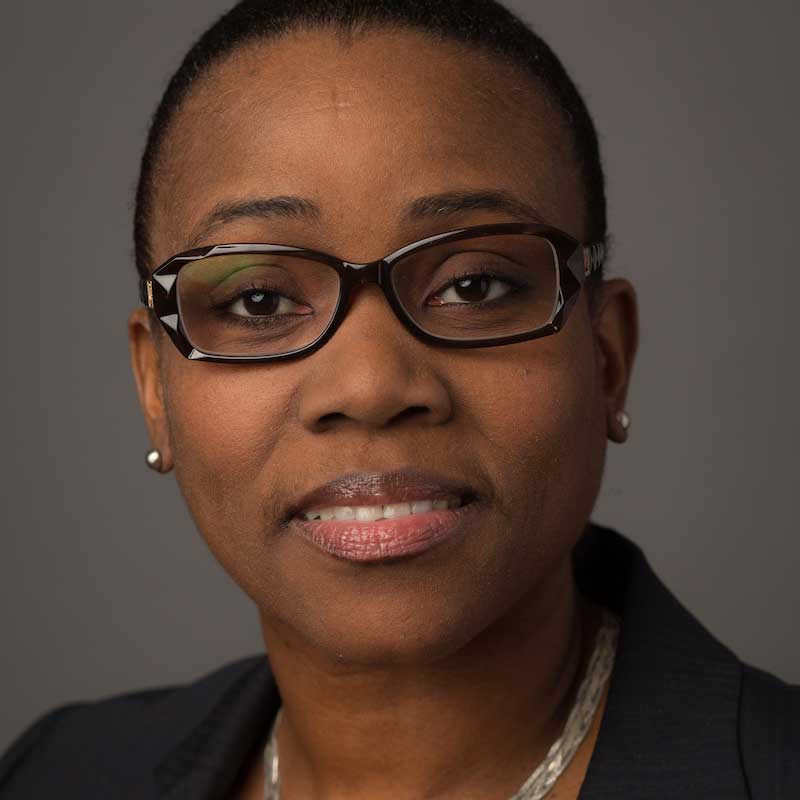 Hinkson is a Springfield resident, and in addition to her position with the Hampden County District Attorney’s Office, she is an independent business owner of a health and wellness company. Hinkson is dedicated to educating our community on the importance of living a balanced life through exercise, well-balanced eating habits and mindfulness. She is a member of CFWM’s Education Committee and a CFWM scholarship reviewer; a Ward Five Democratic Committee member; and serves on the Board of Directors for the League of Women Voters and Art for the Soul Gallery. She also serves as a Democratic State Committeewoman and is the co-chair of the Affirmative Action and Outreach subcommittee, and has also served as campaign manager for local political candidates.

According to Katie Zobel, President and CEO of the Community Foundation of Western Massachusetts, “We are delighted to welcome Nikki and Gillian as Trustees. Their respective experience and knowledge of current needs and programming in our region, as well as their demonstrated commitment to community-building, will be invaluable in informing and supporting the Community Foundation’s work in the coming years.” 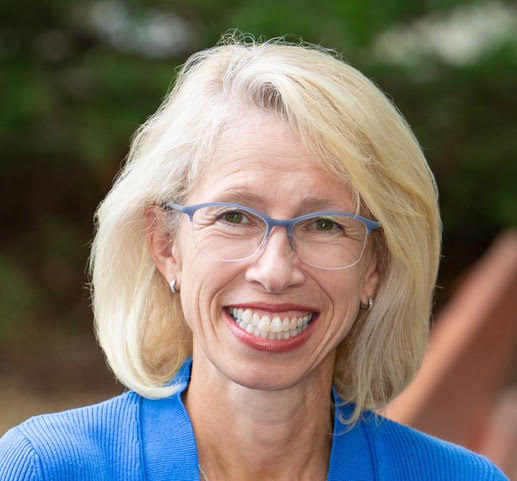 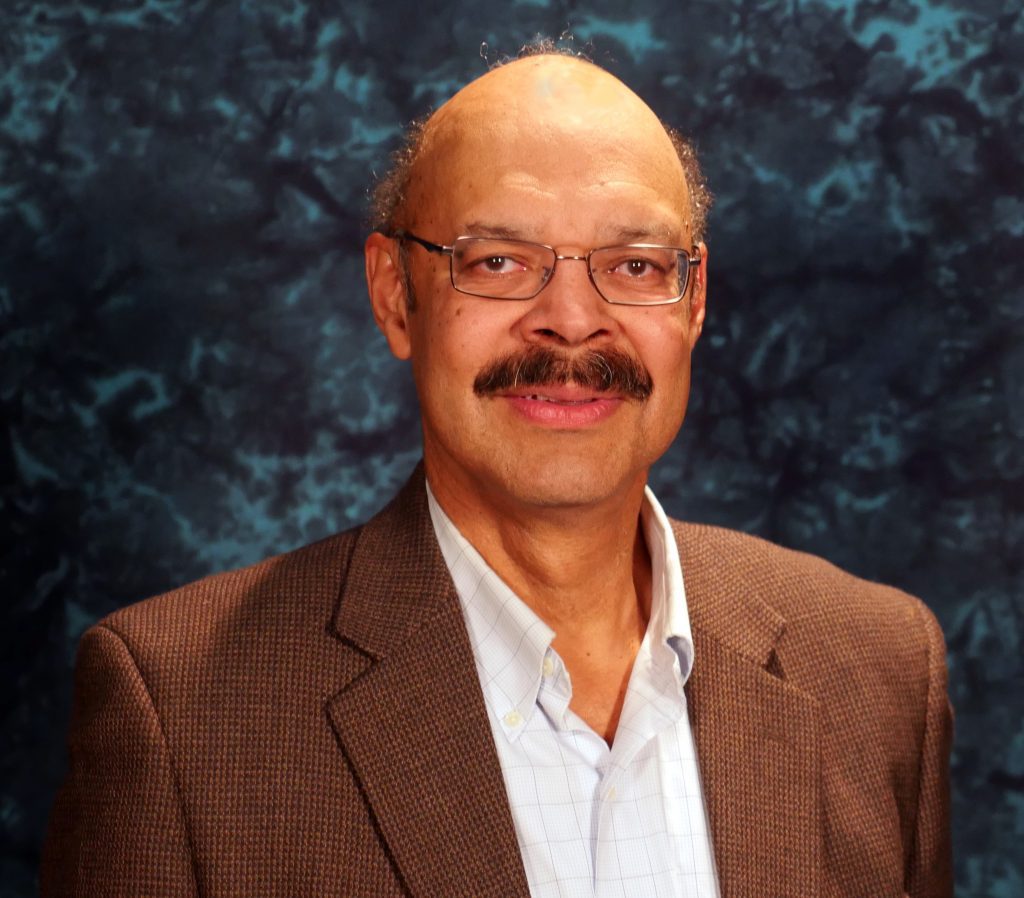 In addition to the new members, CFWM has also elected a new Trustee Chair, Paul Murphy, and Vice Chair, Karin George. Their appointments mark the first time these positions are held by Black, Indiginous and People Of Color (BIPOC) community members.

Paul R. Murphy is retired Legal and Administrative Counsel of Amherst College (resident of Hampshire County) and serves as a trustee of Baystate Health, Inc. He was previously a Partner of Foley Hoag LLP, a Boston-based law firm, and is a graduate of Amherst College and Yale Law School. His previous board work was with WGBH Educational Foundation, Tufts Medical Center, Newton-Wellesley Hospital, and Hillside School, as well as New England Public Media, Inc., United Way of Massachusetts Bay and Merrimack Valley, Boston

Architectural College, and The Partnership, Inc. Murphy was appointed as a CFWM Trustee in 2015, served as Chair of the Distribution Committee for 2 years, and is a member of the Committee on Trustees and Executive Committee.

Karin George is a Principal and Co-Owner of Washburn & McGoldrick, Inc., a global consulting firm focused on fundraising, communications, strategic planning, alumni engagement, training and board development in education and educationally related nonprofits.  She previously served as Vice President for Advancement at Smith College and Vice President for Development at Vassar.  She earned her BA in art history at Smith College. She illustrated the mural section of Diego Rivera: A Retrospective, (Founders Society Detroit Institute of Art, in association with W.W. Norton and Company, New York 1986).  George was appointed as a CFWM Trustee in 2013, served as a member and the former Chair of the CFWM Education Committee, has volunteered as a scholarship reviewer since 2009, and is a member of the Committee on Trustees and Executive Committee.

Founded in 1991, the Community Foundation of Western Massachusetts seeks to enrich the quality of life for the people of our region. With assets totaling $163 million, CFWM serves the three counties bordering the Connecticut River in western Massachusetts (Hampden, Hampshire, and Franklin Counties) by serving as a resource, catalyst and coordinator for charitable activities. Most recently, its COVID-19 Response Fund has awarded more than $8.8 million in grants to local nonprofits addressing community needs during the COVID-19 pandemic. To learn more, visit http://communityfoundation.org/.