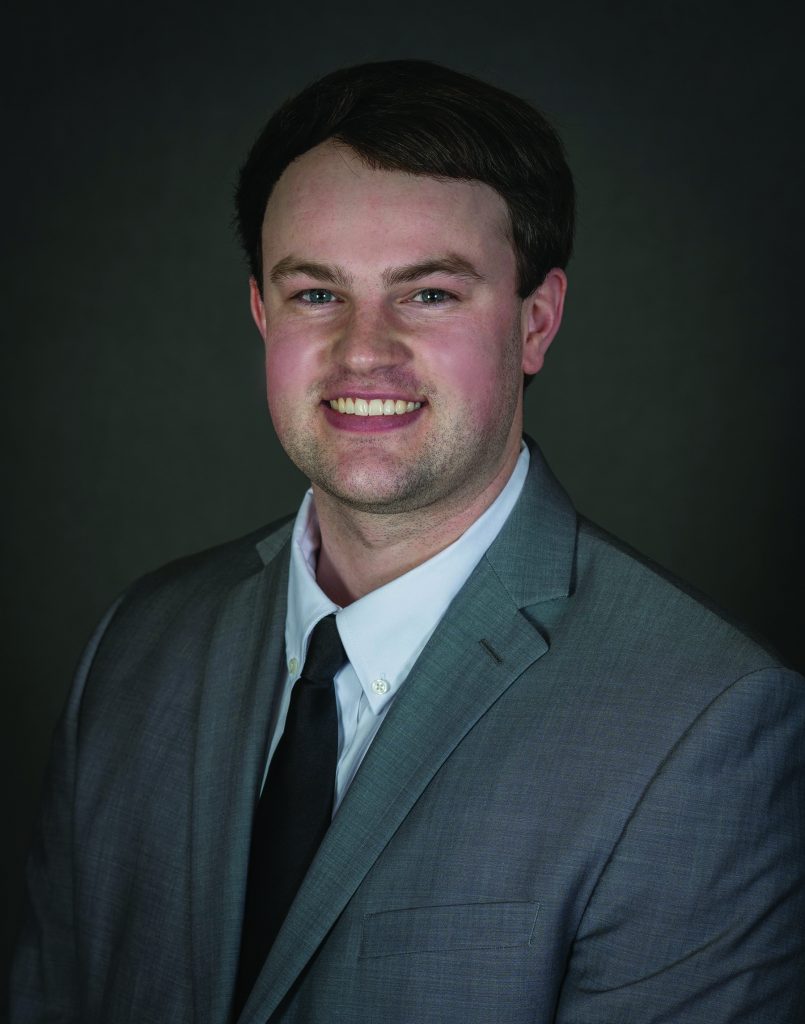 Westfield, MA— James C. Hagan, President and CEO of Westfield Bank, is pleased to announce thatCraig Lacey has been promoted to Commercial Loan Officer at the Bank’s Commercial Lending Center at1500 Main Street in Springfield. He will be responsible for originating, analyzing, structuring, and managing new and existing commercial loan relationships while supporting middle-market lenders through portfolio management.

Lacey holds a Bachelor’s degree in Finance from Bryant University, where he was a four year varsity member of the baseball team. He ranks 9th all-time for total appearances. In May of 2022, he completed the Credit Program through the Massachusetts Bankers Association.

Prior to his current role, Lacey served as a Small Business Intern and Commercial Loan administrator with the bank.

“Craig played an integral role in the bank’s successful PPP loan program during the pandemic,” said TomCebula, Senior Vice President & Small Business Lending Team Manager. “Myself, as well as the entire business banking team, are confident in the continued success he will have as a Commercial Loan Officer.”

Lacey resides in Enfield, Connecticut. He enjoys golfing, traveling, and taking walks with his two dogs.

Westfield Bank, headquartered in Westfield, Massachusetts, is a federally chartered savings bank organized in 1853 and is the largest publicly traded bank headquartered in Western Massachusetts. TheBank is a full-service community-oriented financial institution offering a complete range of commercial and retail products and services. Currently, the Bank has twenty-five branch offices, fifty-three ATMs, and an additional thirty-one seasonal ATMs and serves Hampden and Hampshire counties in Western Massachusetts and Hartford and Tolland counties in Northern Connecticut. The Bank’s middle market and commercial real estate lending team is based in Springfield, Massachusetts, and has a general regulatory limit on loans to one borrower of $37.1 million. As of March 31, 2022, the Bank employed 331 full and part-time employees, had $2.6 billion in total assets, $1.9 billion in its loan portfolio, and $2.3 billion in total deposits. The Bank is regulated by the Office of the Comptroller of the Currency. As a member of the Federal Deposit Insurance Corporation (FDIC), the Bank’s deposits are insured up to the maximum FDIC insurance coverage limits. To learn more, visit the bank’s website at www.westfieldbank.com