Bancorp, effective December 31, 2020. The Bank had been planning for Mr. Ciejka’s retirement and

succession since he announced his retirement in March 2020. Mr. Hagan is very pleased to announce 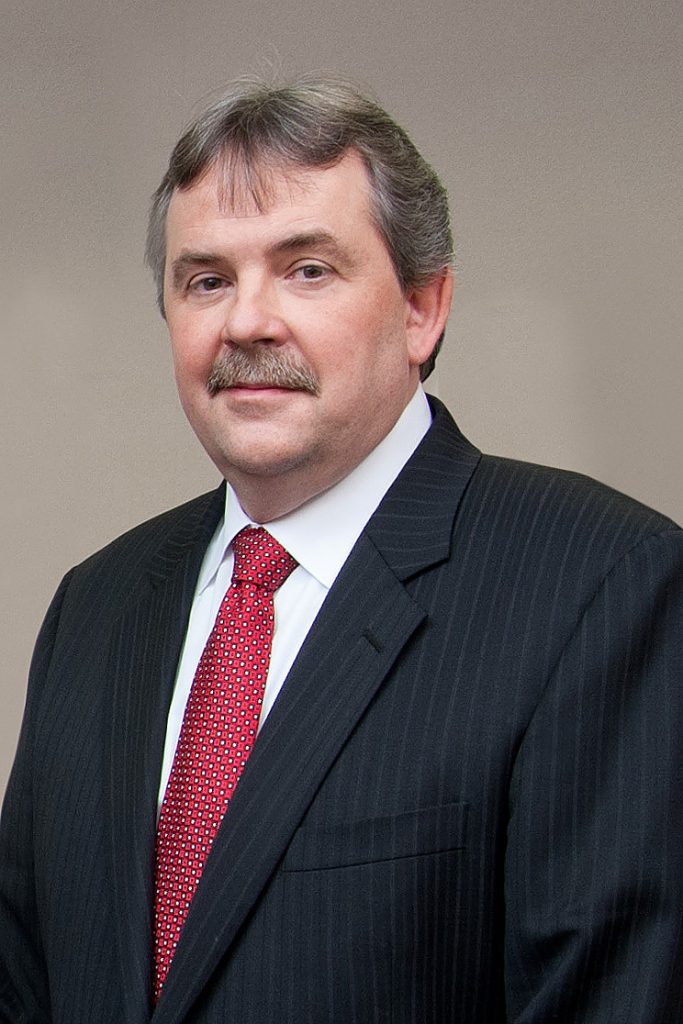 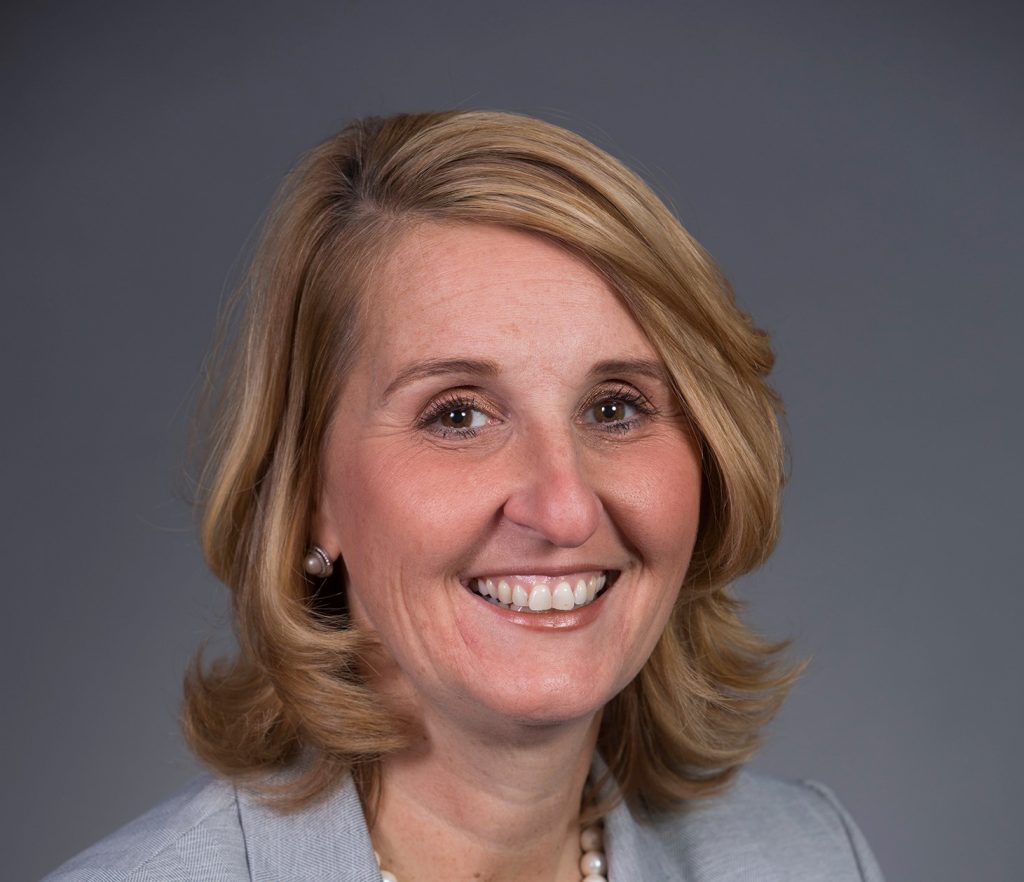 growth in our 167-year history,” said Mr. Hagan. “His valuable counsel, insight, and curious intellect will be greatly missed, as will his sharp wit and engaging personality. We are extremely grateful for Gerry’s numerous contributions and exemplary leadership and wish him the very best as he embarks on the next chapter of his life.”

As Senior Vice President, Director of Human Resources, Ms. Philips is responsible for overseeing all aspects of the human resources, including employee benefits, compensation, payroll, recruitment, employee relations, compliance, management development, and performance/talent management. Prior to joining Westfield Bank, she was First Vice President at PeoplesBank in Holyoke, Massachusetts. She holds a Bachelor of Arts degree from the University of Massachusetts and is currently enrolled in the MBA program at the Isenberg School of Management at the University of Massachusetts.

Westfield Bank, headquartered in Westfield, Massachusetts, is a federally chartered savings bank organized in 1853 and is the largest publicly traded bank headquartered in western Massachusetts. The Bank is a full-service community-oriented financial institution offering a complete range of commercial and retail products and services. Currently the Bank has twenty-five branch offices, fifty-two ATMs, and an additional twenty-three seasonal ATMs and serves Hampden and Hampshire counties in western Massachusetts and Hartford and Tolland counties in northern Connecticut. The Bank’s middle market and commercial real estate lending team is based in Springfield, Massachusetts, and has a general regulatory limit on loans to one borrower of $34.4 million. As of September 30, 2020, the Bank employed 340 full- and part-time employees, had $2.5 billion in total assets, $2.0 billion in its loan portfolio, and $2.0 billion in total deposits. The Bank is regulated by the Office of the Comptroller of the Currency. As a member of the Federal Deposit Insurance Corporation (FDIC), the Bank’s deposits are insured up to the maximum FDIC insurance coverage limits. To learn more, visit our website at www.westfieldbank.com.

This press release contains statements that are forward-looking and are made pursuant to the “safe harbor” provisions of the Private Securities Litigation Reform Act of 1995. Readers are cautioned not to place undue reliance on any such forward-looking statements contained in this press release, which speak only as of the date made. Actual results may differ materially from those indicated by such forward-looking statements as a result of various important factors discussed under the caption “Risk Factors” in Western New England Bancorp’s Annual Report on Form 10-K for the year ended December 31, 2019 and on our Quarterly Reports on Form 10-Q for the quarters ended March 31, 2020; June 30, 2020; and September 30, 2020. Western New England Bancorp and Westfield Bank do not undertake and specifically decline any obligation to publicly release the result of any revisions that may be made to any forward-looking statements to reflect events or circumstances after the date of such statements or to reflect the occurrence of anticipated or unanticipated events.