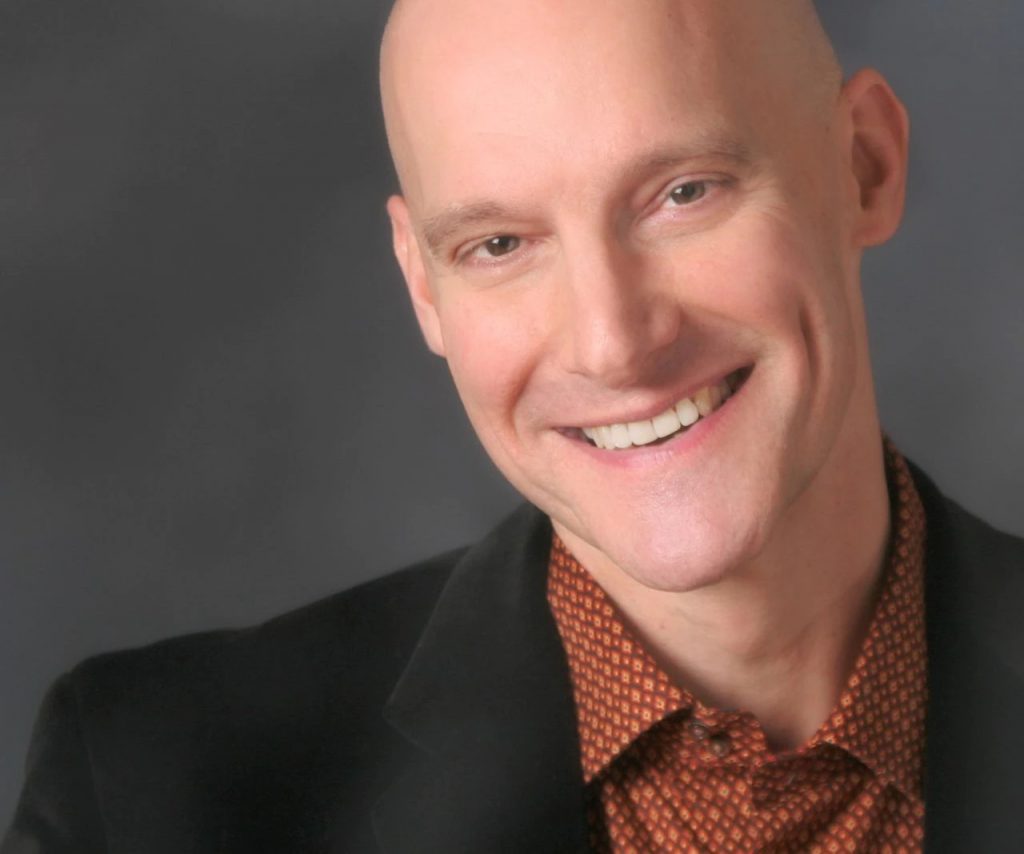 According to Paul Friedmann, of the SSO Management Committee, “Mark Russell Smith is distinguished by his creative programming and dynamic personality. It is with great joy that we announce he will guest conduct concerts in April and May as we bring life back to the stage at Springfield Symphony Hall.”

Details about the concerts, program and availability of tickets will be forthcoming and available on the SSO website, springfieldsymphony.org.

The Springfield Symphony Orchestra is the largest Massachusetts symphony outside of Boston. It consists of over 70 musicians from the NE region of the United States and Canada, and holds many performances in a given season – as either the full orchestra or in ensemble formats.