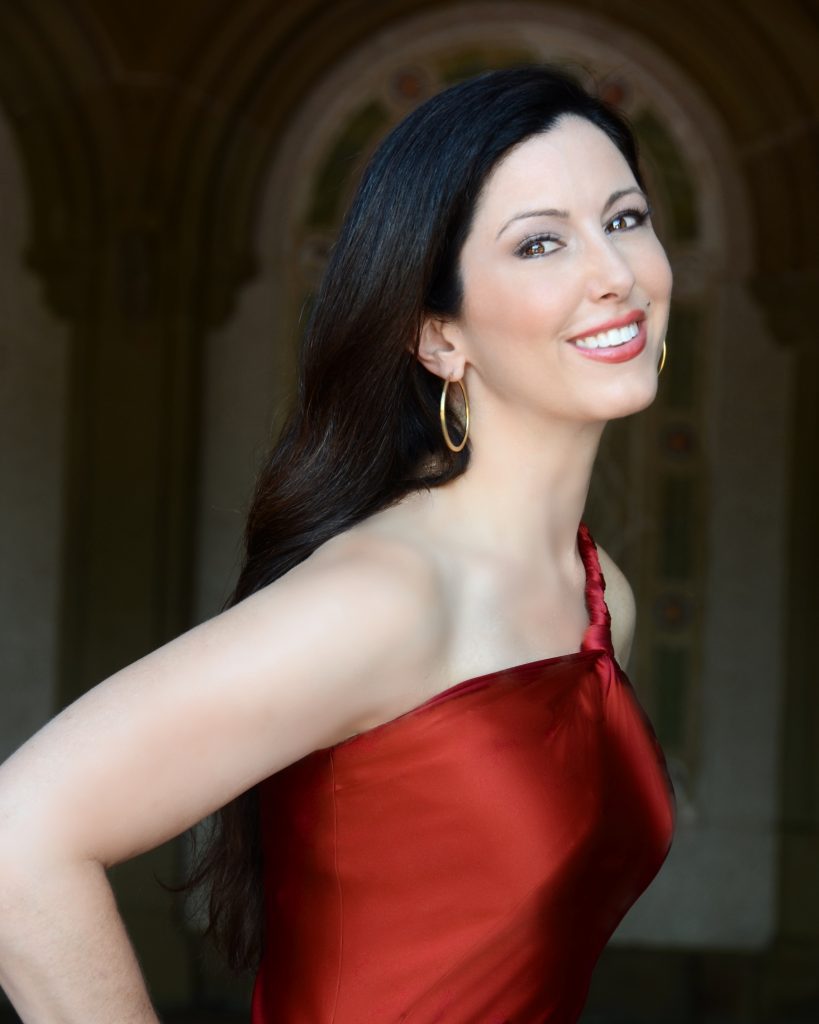 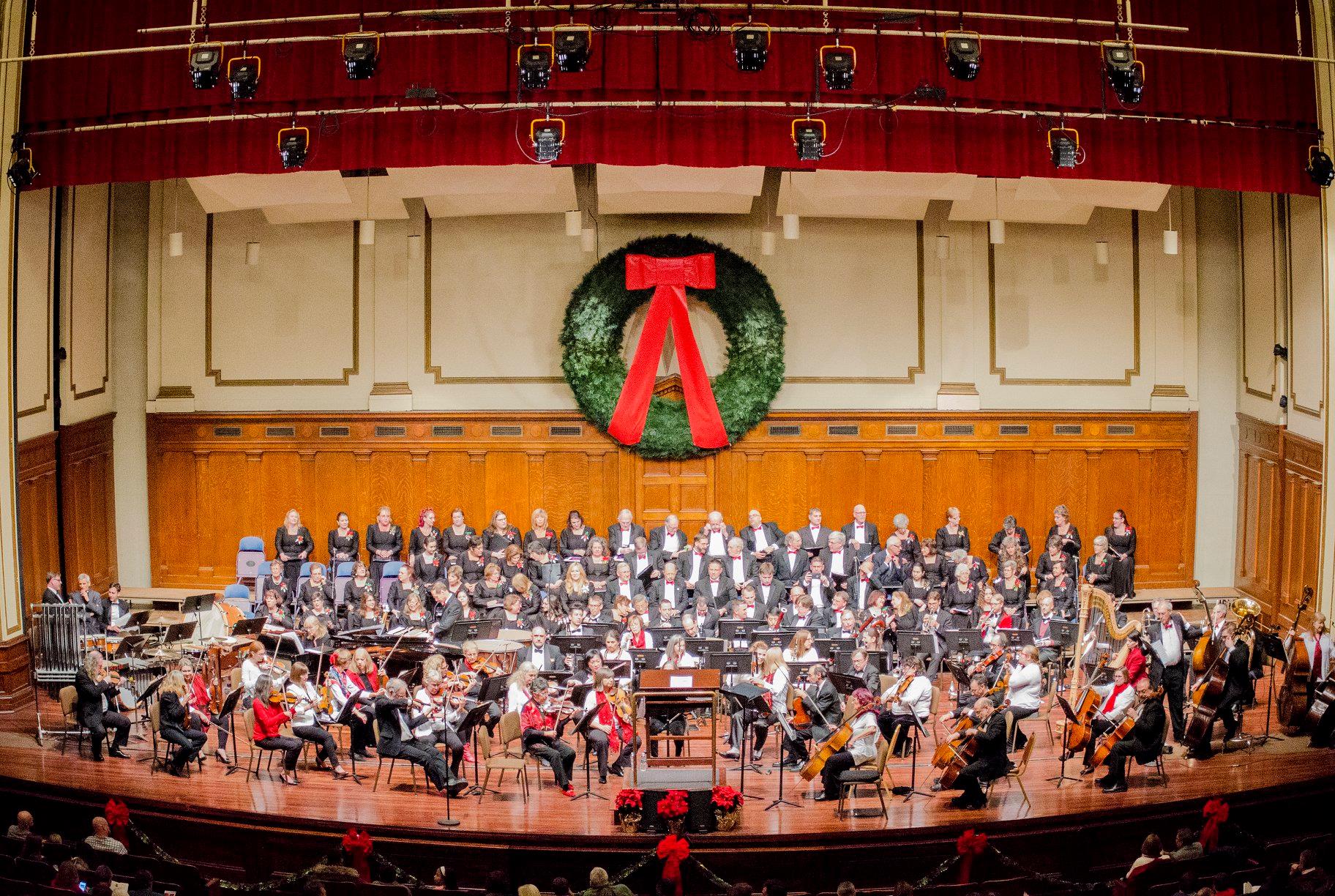 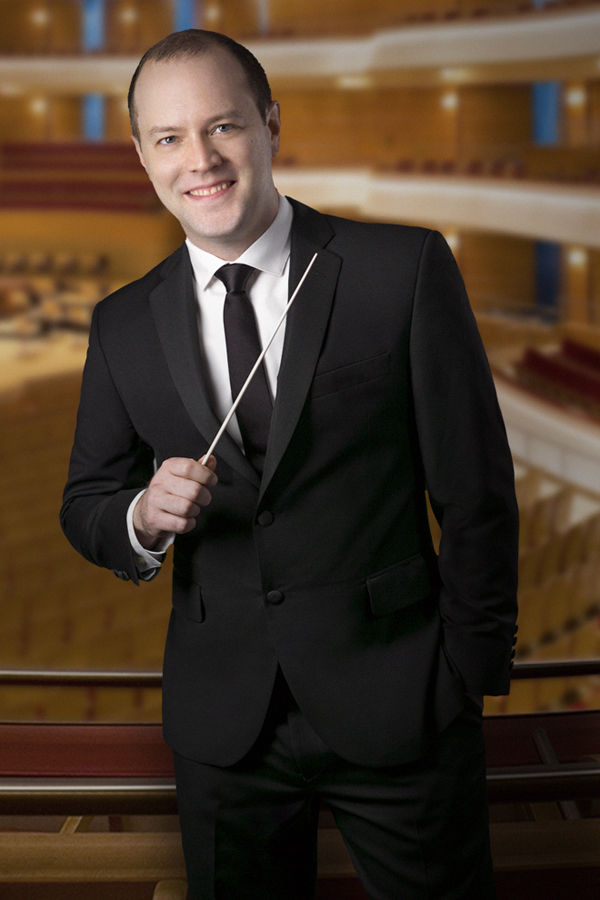 Performance to Feature Guest Conductor who is Associate Conductor of Broadway’s The Phantom of the Opera; Renowned Soprano Soloist; the Springfield Symphony Chorus; Local Choral Students; and Cantor Elise Barber

Joy to the Word’s family-friendly program will celebrate Christmas, Hanukkah and holidays all over the the world with a wide variety of beloved holiday hits such as “White Christmas,” “Feliz Navidad,” “The First Noel,” “Tu Scendi Dalle Stelle” and many more. The Springfield Symphony Chorus will return to the Symphony Hall stage and will be joined by local high school choral students from Springfield, Holyoke and Deerfield Academy. Cantor Elise Barber from Temple Beth El will also perform.

Guest Conductor William Waldrop is a New York City-Based Broadway Music Director, Conductor and Pianist who currently serves as the Associate Conductor for Broadway’s longest-running musical, The Phantom of the Opera. In addition to working with the Broadway company, he is also the Associate Musical Supervisor for the current international tour which launched in 2019, and is involved with other productions worldwide.

In 2017 he finished a highly celebrated run as Music Director and Conductor of the Broadway revival of Cats at the Neil Simon Theatre. He also completed a 30-city tour as the Music Director and Conductor of the revival of Evita (Broadway National Tour) and conducted the Kennedy Center Opera House Orchestra in Washington, D.C. for the tour’s final performances.

The Springfield Symphony Chorus, under the direction of Nikki Stoia, is a group of singers from throughout the greater Connecticut River Valley that collaborates and performs with the Springfield Symphony Orchestra each concert season. In addition to performing at the Holiday Pops, the chorus will also perform at a recital at St. Peter’s Church in May 2023.

Soprano soloist Camille Zamora is hailed as a leading interpreter of classical Spanish song by NBC Latino and the Congressional Hispanic Caucus. This past season featured Zamora’s Kennedy Center debut, performances at the U.S. Capitol with Yo-Yo Ma, concerts of classic tango with Fort Worth Symphony and Florida Orchestra, and fine new operatic roles.

Zamora’s performances of classical Spanish repertoire have been heard on five continents, in series ranging from Carnegie Hall’s Musical Connections to Zimbabwe’s Harare International Festival. A graduate of The Juilliard School, Camille is the Co-Founder of Sing for Hope, a leading arts nonprofit that mobilizes artists in volunteer service and presents projects – such as NYC’s Sing for Hope Pianos – that make the arts accessible to all.

Zamora has been honored with a World Harmony Torch-Bearer Award, a Congressional Hispanic Caucus Recognition, a 100 Hispanic Women Community Pride Award, and been named one of the Top 50 Americans in Philanthropy by Town & Country, NY1’s New Yorker of the Week, and one of CNN’s Most Intriguing People.

The evening will also feature the return of the Springfield Symphony Orchestra’s silent auction, which will be held in the Mahogany Room from 6-7:30 p.m. and during intermission. Proceeds from the silent auction support SSO educational and community outreach projects.

Following Holiday Pops, the next concert of the SSO season will be on January 14, 2023 with Audacity of Hope: Celebrating Martin Luther King, Jr., featuring Guest Conductor Kevin Scott, pianist Artina McCain, and poet Magdalena Gómez. For more information about the SSO and to purchase tickets to upcoming concerts, visit www.springfieldsymphony.org. Season subscriptions are also available at www.springfieldsymphony.org/subscribe-today.