Springfield—The Springfield Symphony Orchestra (SSO) has announced that three new members have been elected to the SSO’s Board of Directors: Andrew Cade, Margaret Mantoni and Evan Plotkin (photos attached). 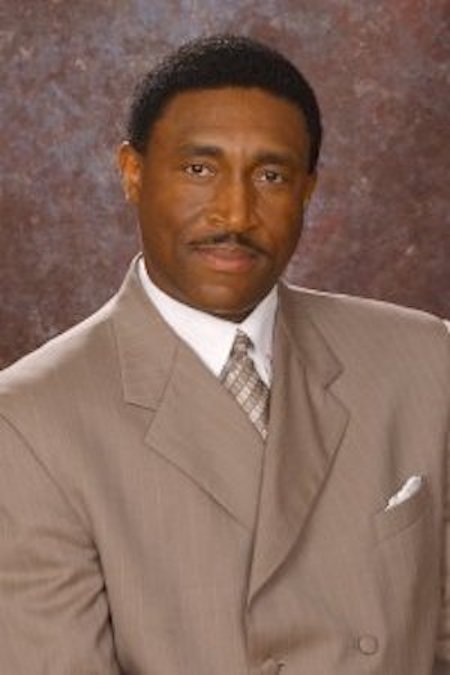 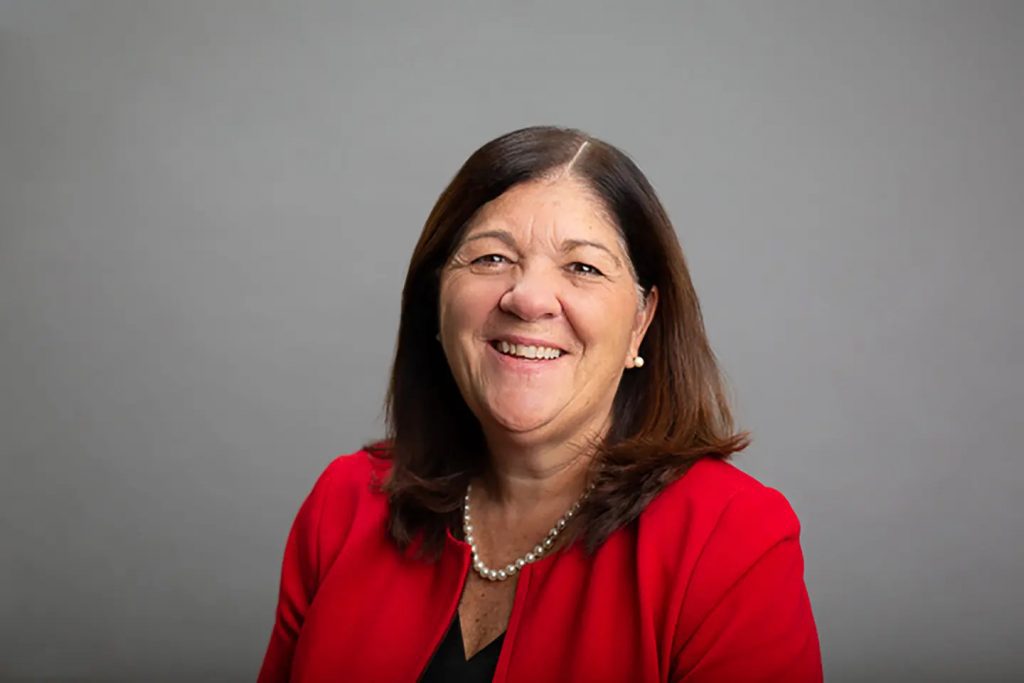 Marge Mantoni is President and CEO of The Loomis Communities, the longest serving, most experienced provider of senior living in the Pioneer Valley. Mantoni served for 30 years as the organization’s CFO prior to taking her current position. Mantoni is a Certified Public Accountant and worked in a local accounting firm for eight years before joining The Loomis Communities. She serves on the Audit Committee of the United Way of Pioneer Valley, is a member of the LeadingAge Massachusetts board, and serves on the Capital Projects Planning Committee for the City of West Springfield. Mantoni has a bachelor’s degree from the University of Massachusetts, and an MBA from Western New England College. She lives in West Springfield with her husband, Paul. Mantoni has two grown daughters. 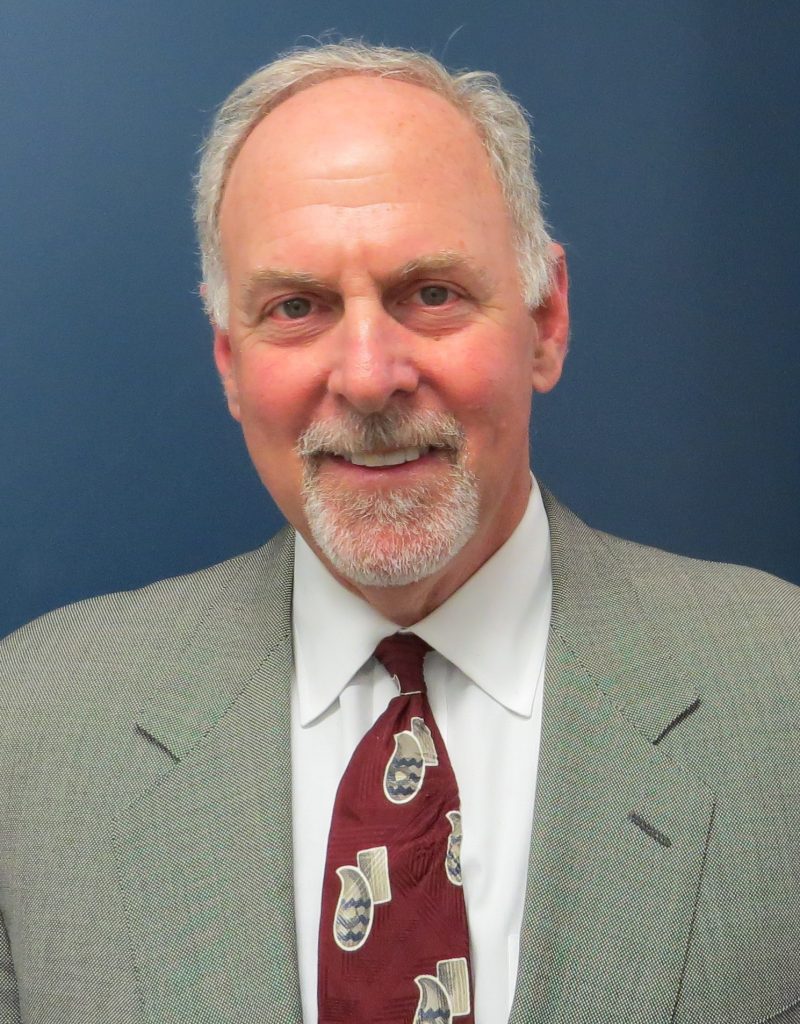 Evan Plotkin is President of NAI Plotkin, one of the largest full-service brokerage and property management companies in the Western Massachusetts region. Plotkin has extensive experience in all aspects of property management and commercial brokerage, including commercial office buildings, medical office buildings, industrial buildings, shopping centers, and condominium/residential management. A Springfield native, Plotkin is one of the lead organizers of the Springfield Jazz & Roots Festival, the City Mosaic project, and he is the force behind Art & Soles. Plotkin was recently awarded the 2022 Springfield Regional Chamber Richard J. Moriarty Citizen of the Year by the Springfield Regional Chamber. He has served on the boards of the Springfield Museums and Holyoke Community College.

According to Interim SSO Director Paul Lambert, “We are extremely pleased to add these new members to the SSO Board, each bringing a unique set of skills as we rebuild the organization after the two-year hiatus brought about by the pandemic. Andrew Cade is heavily involved in the community through the Urban League and as President of the Springfield Cultural Council. Marge Mantoni brings business expertise in serving The Loomis Communities, the premier senior living nonprofit in the region. Evan Plotkin owns and operates One Financial Plaza and his love of jazz in establishing the Jazz & Roots festival is a demonstration of his commitment to the arts and to a vibrant central city.”

The SSO has also recently announced its 2022-23 season that will include six classical performances and two “pops” concerts, featuring an array of talented and world-renowned guest conductors and soloists. Two of the guest conductors that will be coming to Symphony Hall in the coming season,  JoAnn Falletta and Theodore Kuchar, have been included in the group of the 10 best living conductors in the world. For more information about the concerts and season subscriptions, visit SpringfieldSymphony.org.