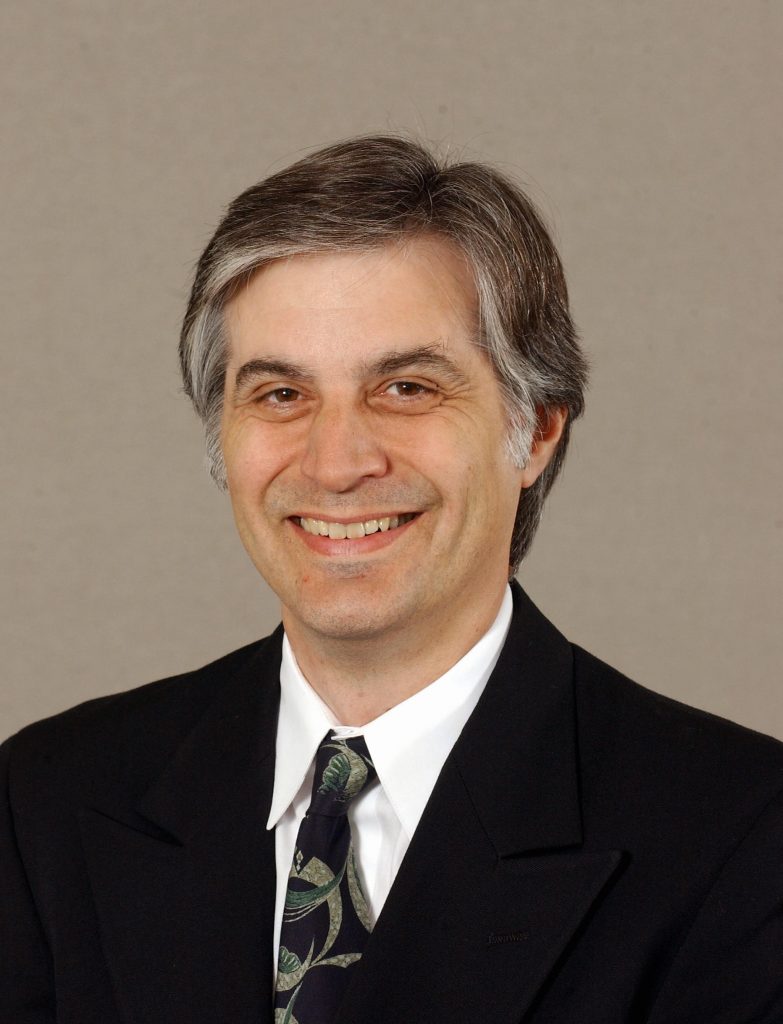 Lambert succeeds Interim Executive Director John Anz who left the SSO to take a position at another organization. Lambert is starting in the position immediately.

Lambert’s professional experience includes nearly 20 years with the Basketball Hall of Fame, initially as Vice President of Guest Experience and Programming, and more recently as Vice President of Enshrinement Services & Community Engagement. His work transformed the Hall of Fame Enshrinement into a nationally-recognized celebration and media event which has served as the bedrock of the Hall’s development and outreach efforts.

Prior to the Hall of Fame, Lambert served as Director of Event Production for the National Basketball Association (NBA), working on the development and execution of live programming, grassroots initiatives and international events, including the “NBA Jam Session” program, numerous All-Star Games, and successfully staged events in Canada, Mexico and numerous initiatives and events throughout Europe, Asia and Australia.

Before working in the basketball industry, Lambert enjoyed a career in the professional theater, including his roles as general manager of the Cape Playhouse in Dennis, Massachusetts for seven years and as executive director of the Westport Country Playhouse in Westport, Connecticut. He also served as a production stage manager for many years..

According to Paul Friedmann, Vice Chair of SSO’s Management Committee, “The Springfield Symphony Orchestra Board is very pleased to announce the hiring of Paul Lambert to the position of Interim Director of the SSO. Paul is a seasoned and respected leader in the region and played a key leadership role at the Basketball Hall of Fame. In his senior position with the Hall of Fame, he was involved in signature live events such as Enshrinement and the Spalding Hoop Hall Classic national high school tournament. Paul also was tasked with engaging local, regional and national stakeholders on behalf of the Hall of Fame. He has prior experience with the Hall in holding live performance events.

“In his position with the Hall of Fame Paul was tasked with connecting and engaging with the community and is held in high regard within the region. Paul is acutely aware of how important local entertainment and arts institutions like the Hall of Fame and the Symphony contribute to the quality of our lives in Western Massachusetts,” Friedmann said.

Lambert said, “As a longtime subscriber, I am aware of the significant challenges facing the SSO today. When the Board approached me with this opportunity, my first thought was, ‘How can I help?’  Through good faith and creative problem solving,  I look forward to the return of wonderful, live symphonic music to the stage at Symphony Hall.”

Lambert serves on a number of local boards and community organizations, including the National Conference for Community and Justice (NCCJ); former board chair of New England Public Media; The Loomis Communities; and on the boards of The Cape Cod Center for the Arts, the South Hadley Cultural Council, Longmeadow UNICO and the Springfield Rotary.

The Springfield Symphony Orchestra is the largest Massachusetts symphony outside of Boston. It consists of over 70 musicians from the NE region of the United States and Canada, and holds many performances in a given season – as either the full orchestra or in ensemble formats.