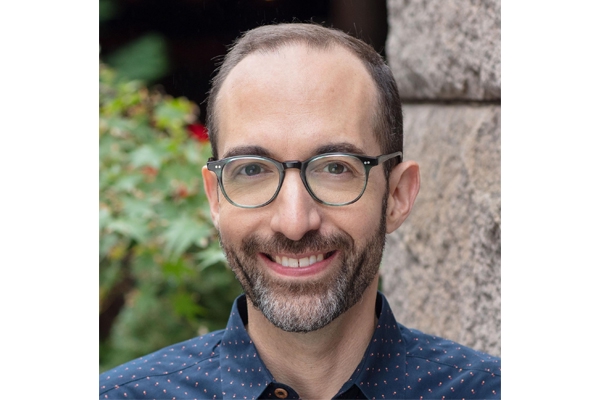 Springfield, Mass., Jan. 4, 2022 – The board of directors of New England Public Media (NEPM) has announced that Matt Abramovitz has been hired as the new president of NEPM.  In his role as president, Abramovitz will be responsible for leading NEPM’s efforts across radio, television, and digital media platforms, furthering its mission of serving the people of western New England by providing trustworthy journalism, cultural content, events and initiatives, educational services, and community engagement.

“Matt impressed us with his outstanding leadership qualities, his passion for public service media, and his ability to create innovative programs and partnerships that grow audiences and engage communities,” said Robert Feldman, chair of the NEPM presidential search committee. “He is committed to the mission and goals of public media and the role that it plays in creating and supporting a strong, vibrant, local community. We are delighted to have him join NEPM as our new president.”

Abramovitz is currently vice president of programming for New York’s WQXR, one of the nation’s leading classical music stations and part of New York Public Radio. He helped launch WQXR as a public station in 2009 and served as its program director and interim general manager. During his tenure, Abramovitz helped grow the station’s audience and membership base; developed new digital content; diversified its programming; produced live events series; and established innovative partnerships with an array of community organizations and distinguished cultural institutions, including the collaboration with the Metropolitan Opera that produced the critically-acclaimed podcast, Aria Code.

Abramovitz started his nearly three decades in media at the renowned jazz station WBGO in Newark, New Jersey. He later joined Sirius Satellite Radio, where he was a member of the original music team at launch and programmed stations for jazz, blues, and rock.

Abramovitz is a graduate of Wesleyan University and received his master’s degree from Cornell University. He has served on the board of the Public Radio Program Directors Association since 2014.

“I am thrilled and honored to have the opportunity to lead NEPM. I love this region, and I believe in the unique power of public media to connect, inform and inspire,” said Abramovitz. “NEPM’s next chapter includes building new studios, as well as expanding our programming and community outreach to serve new audiences. It is an exciting moment for the organization, and I’m energized by the remarkable NEPM team and their shared passion for serving the region.”

Abramovitz succeeds Martin Miller, who announced his decision to retire as president of New England Public Media last year. Miller will continue to support NEPM by serving as an advisor to the organization in its ongoing fundraising and development efforts. Abramovitz will formally take over leadership of NEPM on Feb. 1, 2022.