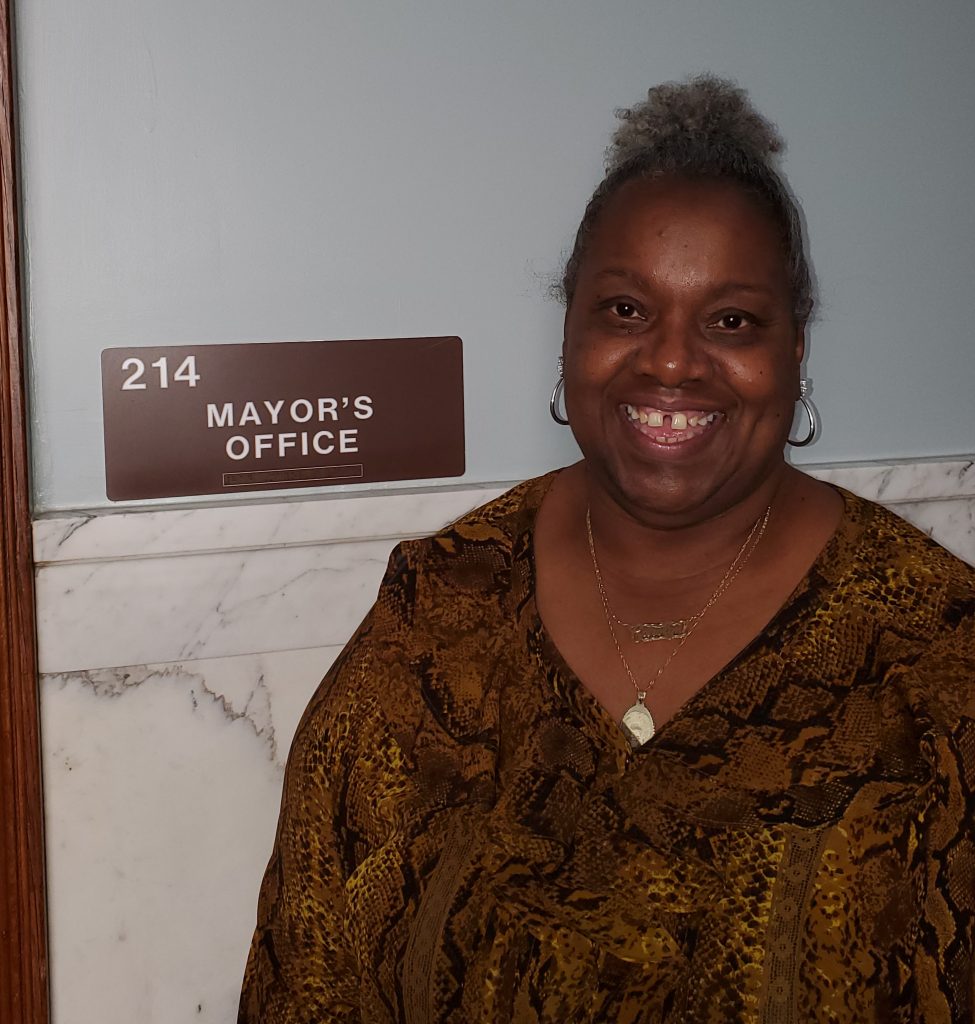 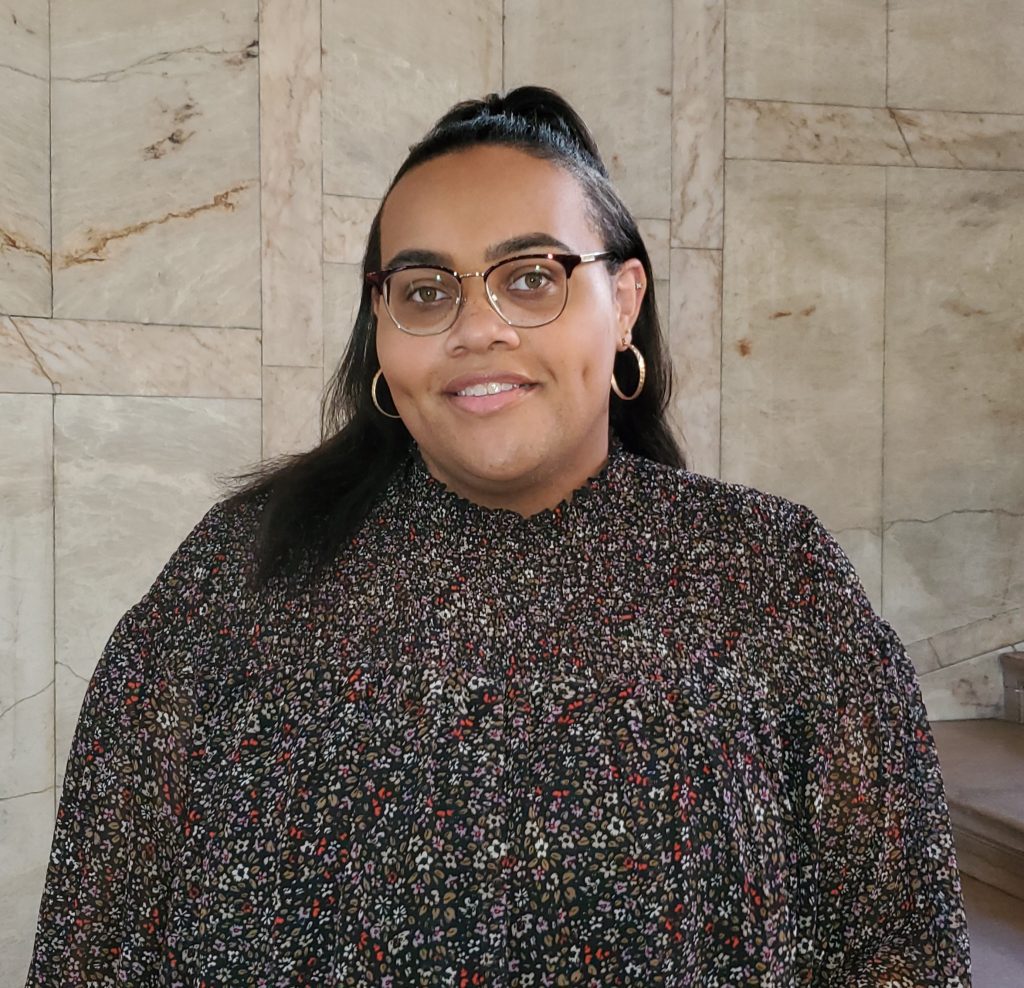 Springfield, MA – Mayor Domenic J. Sarno’s longtime Administrative Assistant Carolyn Y. Jackson is retiring after 41 years of dedicated service with the City of Springfield and 13 years in the Mayor’s Office.

In addition to working in the Mayor’s Office, Jackson has worked in the Office of Planning and Economic Development, the Building Department’s Board of Appeals, Housing Code Enforcement, Assessors Office and the Police Department.

Mayor Sarno states, “This is bittersweet.  I have known Ms. Carolyn Jackson for over 34 years and she has been a loyal and trusted member of my team since I became Mayor 13 years ago.  I knew when I was first elected as mayor that I needed Carolyn on my team and as a staff member in my office.  She is so well respected by all for her professionalism, work ethic and compassion to our city.  She is a dear friend to myself and my family and it is a sad day for me personally to see her retire.  She will be truly missed by myself, the mayor’s staff and by all of her friends and family throughout the City.  On behalf of my wife Carla, our daughters Cassandra and Chiara, myself, and everyone in the Mayor’s Office, we wish her all the best and good health in her well-earned and well-deserved retirement.”

Carolyn Y. Jackson stated, “As a lifelong resident and employee for the City of Springfield, it has been an honor and privilege to serve the residents and businesses of the city.  I want to thank Mayor Sarno for bringing me on to his team to serve as a member of his staff since 2008.  We have certainly seen and experienced a lot, from the natural and man-made disasters to our economic rebirth as a city.  These past 13 years working in the mayor’s office and being a part of the Sarno Administration has truly been a wonderful time.  I have enjoyed working with and alongside with many great coworkers over these 41 years.  I am looking forward to this next chapter in my life and enjoying my retirement with my family and friends.”

In addition, Mayor Sarno welcomes Melissa Mitchell to the Mayoral staff.  Melissa will serve as the mayor’s new Administrative Assistant.

Mayor Sarno states, “Melissa is a smart and capable young woman having worked in our Elections Office for many years.  She brings strong administrative and customer service skills to our office.  I have no doubts that she will make this transition as easy as possible.  The entire staff in the Mayor’s Office is looking forward to working with her in her new capacity.”

Melissa Mitchell stated, “I want to thank Mayor Sarno for his vote of confidence and I am looking forward to working with the rest of the mayor’s staff and serving the residents and businesses of our city.  I want to wish Ms. Jackson a happy and enjoyable retirement and I am excited to start this new role and opportunity.”

Previously, Mitchell worked with the Springfield Public Schools and was a longtime Election Specialist for the City of Springfield Elections Office.  She is currently enrolled at Bay Path University.