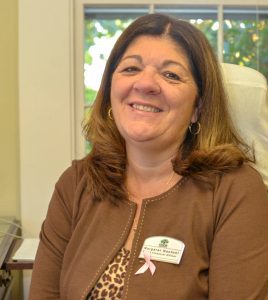 Mantoni succeeds Lauren Scruggs, who recently retired and served as President and CEO from 2013 until her retirement in the fall of 2019.

Mantoni serves in a number of community capacities, including as Treasurer and former Chair of the Board of the Greater Holyoke Chamber of Commerce, the Audit Committee of the United Way of Pioneer Valley, and the Capital Projects Planning Committee for the City of West Springfield. She has a bachelor’s degree from the University of Massachusetts and an MBA from Western New England University.

She lives in West Springfield with her husband Paul. The couple has two grown daughters.