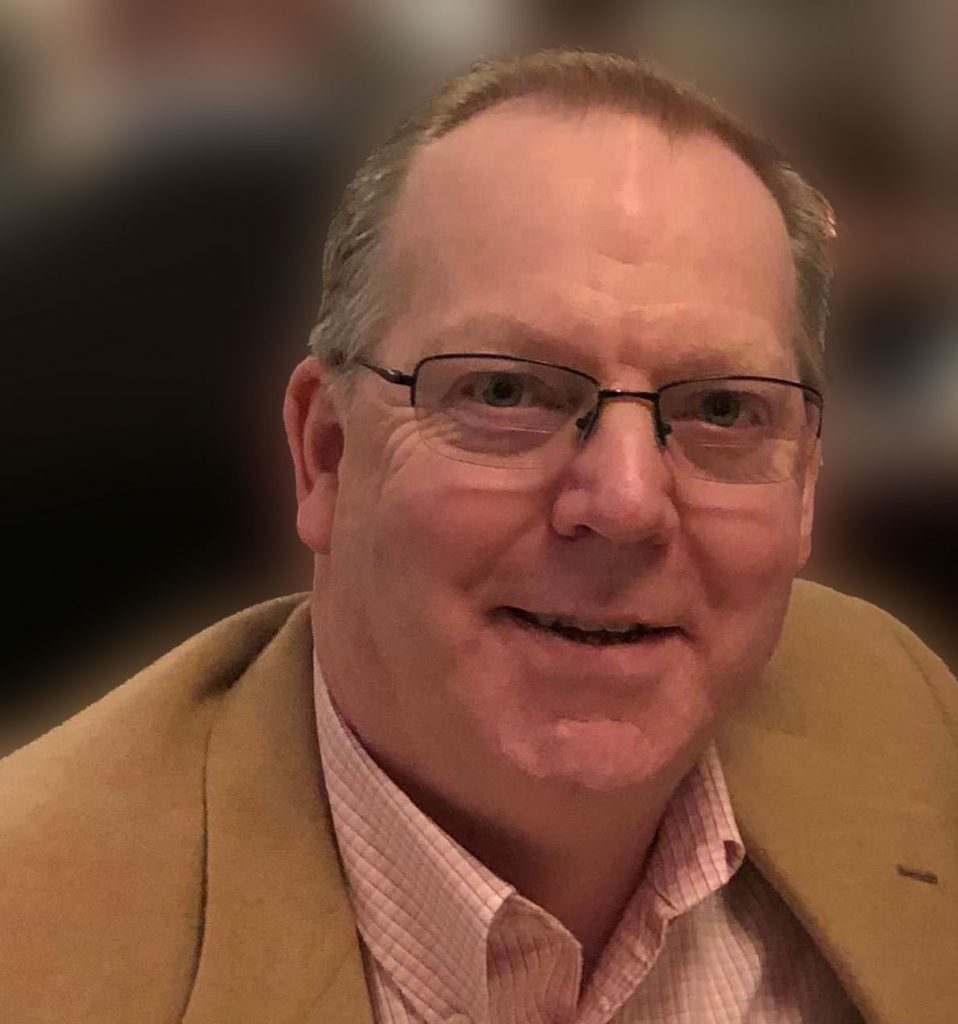 As Director of Development and Community Engagement, Anz will be responsible for fund development and outreach to the three Loomis-affiliated senior living communities: Applewood in Amherst, Loomis Village in South Hadley and Loomis Lakeside at Reeds Landing in Springfield.

Anz joined the SSO as Development Director in 2019 and served as Interim Executive Director of the organization from April through December 2021. Anz has a 20-year career in development that includes independent schools, the YMCA, and in music and the arts.

Prior to joining the SSO, Anz worked as Director of Development at the Berkshire Hills Music Academy in South Hadley.

According to Marge Mantoni, CEO of The Loomis Communities, “We are fortunate to have someone of John’s skill and expertise to assist us in developing resources to further our mission to ‘open doors to worlds of positive aging.’ We also take our responsibility as a good nonprofit corporate citizen seriously in engaging a range of stakeholders in the communities we operate and in the region at large.”

Anz said, “Loomis has a century-plus-long reputation of excellence in Western Massachusetts, delivering locally-managed independent living, assisted living, and skilled nursing care on three beautiful campuses in our region. I am excited to be a part of this extraordinary team, and look forward to expanding development opportunities for The Loomis Communities and strengthening its well-earned reputation for engaging the region and people who live here.”

The Loomis Communities is the longest serving, most experienced provider of senior living in the Pioneer Valley. As a not-for-profit organization, Loomis’ mission is to enrich the lives of older adults on three campuses, Applewood in Amherst, Loomis Lakeside at Reeds Landing in Springfield and Loomis Village in South Hadley.