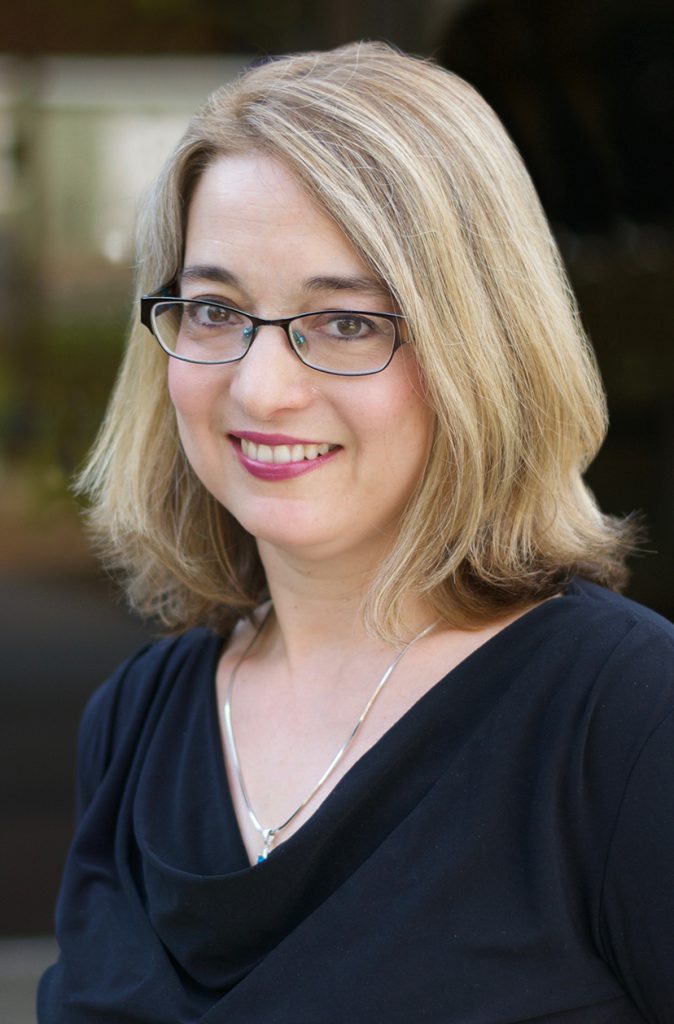 Hillary Haft Bucs is a Professor of Theatre at Western New England University where she teaches playwriting, acting, and improvisational comedy. Professor Bucs is also the advisor for The Stageless Players and Improv on the Rocks. She has directed numerous productions at the University including Mamma Mia, Beauty and the Beast, Footloose, Curtains, Legally Blonde, and Hello, Dolly. Her sabbatical research is on Yiddish Theatre through Odessa, London, Johannesburg and New York City through the lens of her great, great, great grandfather, Jacob Katzman.

With Valerie Clayman Pye, she coedited Objectives, Obstacles, and Tactics in Practice: Perspectives on Activating the Actor, published by Routledge. She is presently working on a second book called Embodied Playwriting: How Thinking like an Improv Actor Can Make You a Better Playwright.

Professor Bucs improv training and performance work began in Chicago, considered the home of improvisation, where she graduated from the legendary Second City Training Center; trained and performed with I.O. (Improv Olympics) and Annoyance Theatre, and was an improv actor with Michael Gellman’s TheatreWorks.

Professor Bucs was an associate artist for Enchanted Circle Theatre in Holyoke, MA where she played the role of Nellie in The Skinner Servant’s Tour over a six-year period. As an Improviser, she was a company member of TheatreSports in Pittsburgh, as well as a variety of smaller troupes in Pittsburgh, Chicago, and New York City. She was an original performer with the Happier Family Comedy Troupe in western Massachusetts, and continues to train with Happier Valley Comedy in Hadley, MA as well as The Magnet Theatre in New York City.

She has been a proud active member and office holder of The Association for Theatre in Higher Education since 2007, and is presently the Secretary of the Acting Program Focus Group. Professor Bucs received her M.F.A in Performance from the University of Pittsburgh and B.S in Speech, with a major in Theatre, from Northwestern University.

During the review process, one of her nominators had this to say about Professor Bucs: “She is, and has always been, one of the hardest working faculty members at Western New England, putting much of her spare time, thought, and imagination into making her classes and the community better.” Students described Professor Bucs as somebody who “possesses a positivity that always makes students leave the classroom with a smile” and one who “pulls up her sleeves and puts her heart into everything she does.”

Professor Bucs has been nominated for the Teaching Excellence Award at Western New England University four times, and received the College of Arts and Sciences Faculty Service Award in 2017.