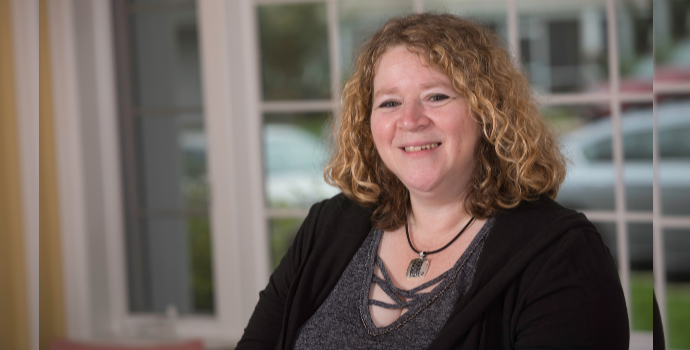 LONGMEADOW—Glenmeadow was one of only five life plan communities to be recognized by LeadingAge Massachusetts during its annual meeting last week for “exceptional contributions in the face of the unprecedented challenge of the COVID-19 pandemic.”

The Member Honor recognition award was received by Glenmeadow’s Life Enrichment team during the Oct. 27 annual session, which was held virtually. “LeadingAge MA wanted to use this year’s Annual Meeting to highlight the outstanding, brave, tireless efforts taking place in our membership,” the organization said.

“It was very validating to be chosen, and it highlights why I am so proud to work at Glenmeadow,” said Emily Perkins, vice president of Health and Wellness at Glenmeadow. 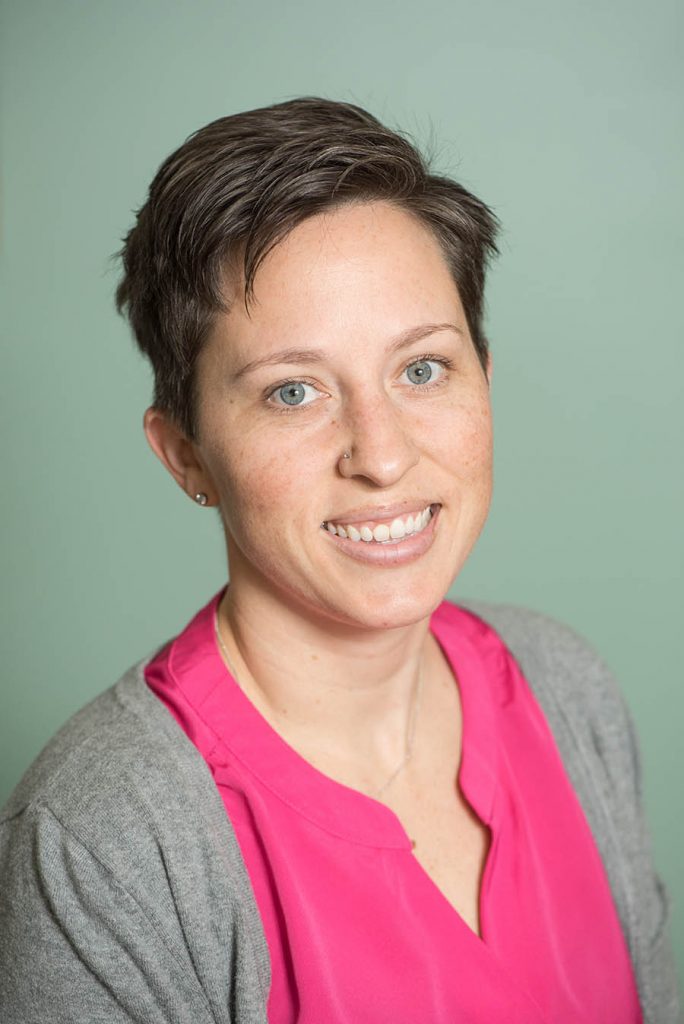 Perkins applied for the honor in September and said her application was one of 21 received by LeadingAge Massachusetts, a nonprofit member organization for partners that serve older adults. Her nomination focused on the Life Enrichment team, which she oversees and Laura Lavoie directs, because of the varied new creative programming those staff members developed immediately following the onslaught of the pandemic.

“We thought first about protecting residents, and then we got imaginative because we know social isolation is as much a risk to older adults as smoking cigarettes is to anyone,” Perkins said. “We quickly reinvented what it means to engage, to play, to learn and have fun.”

Life Enrichment staff members piped in the sound of an old-fashioned ice-cream cart into speakers in Glenmeadow’s hallways and delivered ice cream as residents waited in their doorways. Staff made a chain throughout the halls and sang to residents.

Perkins said staff were ecstatic about the LeadingAge recognition. “They felt really honored to be chosen,” she said. “It was great to get acknowledged.”

Glenmeadow is a nonprofit life plan community—formerly known as a retirement community—and it has a mission to serve seniors in the Greater Springfield region, whether they live on the Longmeadow campus or in their own homes.

Established in 1884, Glenmeadow is an accredited life plan community; it provides independent and assisted living at its campus at 24 Tabor Crossing in Longmeadow and expanded Glenmeadow at Home services throughout greater Springfield.

To learn more about Glenmeadow and its history and offerings, visit www. glenmeadow.org.