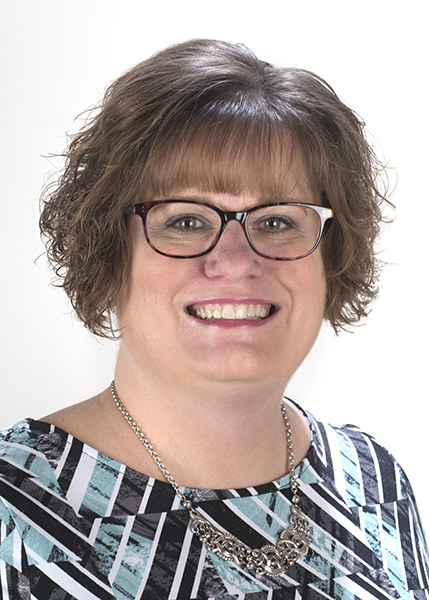 FLORENCE – Florence Bank has promoted Shelley Daughdrill of Southampton to the position of senior vice president, director of retail banking.

In her new role, she will oversee the Bank’s retail banking operations and direct and supervise the retail administrative staff and managers throughout the Bank’s branches, as well as the Customer Service Center. Daughdrill first joined Florence Bank in 2005. Prior to her recent promotion, she served as vice president/area manager.

Daughdrill brings extensive knowledge and skills to her new role. During her tenure at the Bank, she’s been the recipient of both the President’s Award and Community Service Award. These awards are given by the Bank to employees who consistently go above and beyond at work and in the community. Daughdrill is also the recipient of the 2011 Paul Winske Access Award given by Stavros, a local non-profit organization that supports people with disabilities. The annual award is given to organizations and people who go above and beyond for the people they serve.

Daughdrill is a graduate of the New England School for Financial Studies at Babson College. Additionally, she is currently enrolled at the University of Massachusetts Amherst pursuing a business of arts degree in business studies. She proudly serves her community as a board member and attendance chair of the Amherst Rotary Club.

Florence Bank president and chief executive officer, Kevin R. Day, said, “We are thrilled to see Shelley’s career progress with the Bank as she begins her new role as senior vice president, director of retail banking. Shelley’s skills and expertise are invaluable, and I look forward to seeing her thrive in her new role.”

Florence Bank is a mutually-owned savings bank chartered in 1873. Currently, the bank serves the Pioneer Valley through 11 full-service branch locations in Florence, Northampton, Easthampton, Williamsburg, Amherst, Hadley, Belchertown, Granby, West Springfield and Springfield. Additionally, they offer 24 ATMs and a wide range of financial services including investment management through FSB Financial Group (FSBFG) to consumers and businesses.  Florence Bank is consistently voted best local bank by the readers of the Valley Advocate and the Daily Hampshire Gazette.