CHICOPEE, Mass. — The Board of Trustees at College of Our Lady of the Elms has appointed three regional leaders – Diane Brunelle, MSN ‘84, Dennis Duquette, and Mark O’Connell – to serve on the board.

“I am delighted to welcome Diane, Dennis, and Mark to the Elms community as they begin their terms on the Elms College Board of Trustees,” said Harry E. Dumay, Ph.D., MBA, president of the college. “Each brings unique perspectives, experiences, and backgrounds that will complement the talent on our board. Their guidance and support will be important as we advance the mission and vision of Elms and I look forward to working with each of them.” 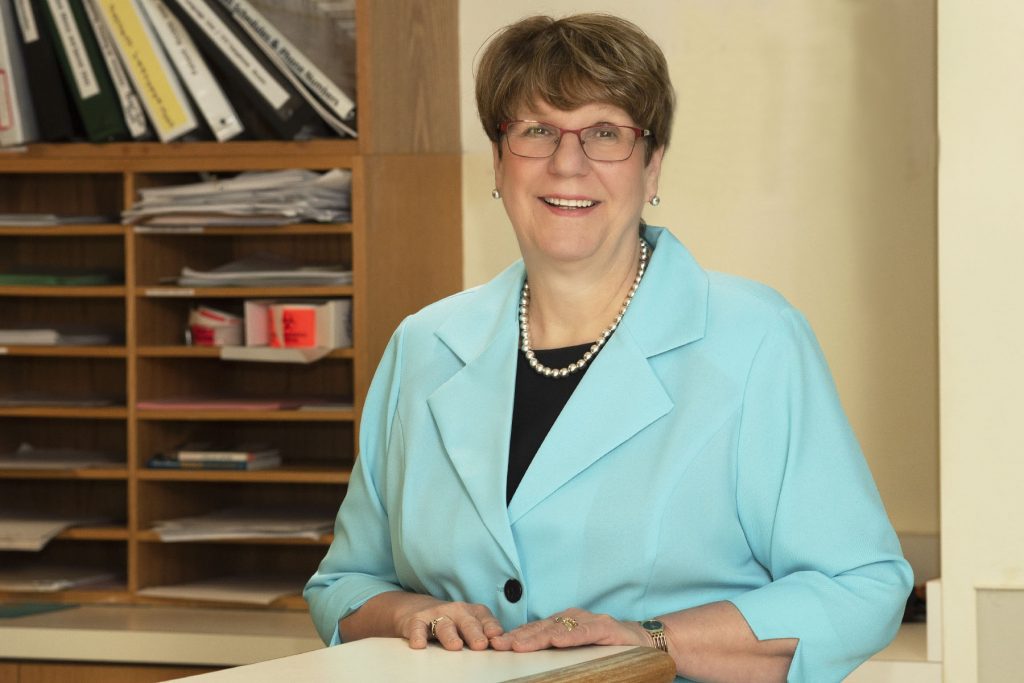 Diane Brunelle, MSN ‘84, is president of the Elms College Alumni Association and has been a member of the association since 2012. Brunelle is a retired nurse executive who has over 30 years of experience serving in leadership positions at acute health care facilities in both Massachusetts and Vermont, including Shriners Hospital for Children, Baystate Health, Holyoke Medical Center, and Brattleboro Memorial Hospital. She has served on numerous boards throughout her career and was the recipient of the Distinguished Alumni Award from Elms in 2013. Brunelle earned her BSN from Elms College and was a member of the college’s first RN to BSN class. She also received her master’s degree in nursing administration from the University of Massachusetts and is a graduate of the Wharton Nursing Leaders Program through the Wharton School and Leonard David School of Health Economics at the University of Pennsylvania. 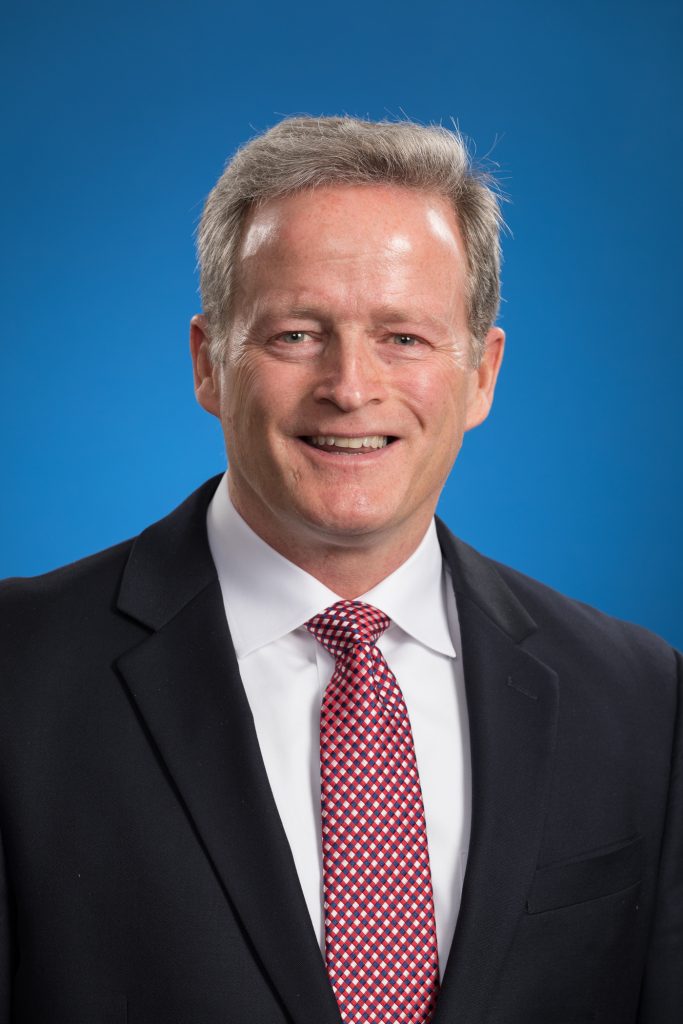 Dennis Duquette is head of community responsibility for MassMutual in Springfield and president and CEO of the MassMutual Foundation. He and his team are responsible for setting corporate community relations strategy development, driving community investments, philanthropy, and community impact program management for the firm nationally. Duquette has worked in financial services for 40 years; he began his career at MassMutual just out of college and then worked for Fidelity Investments in Boston for 27 years. He returned to MassMutual in his current role in 2016. He earned a bachelor of arts degree from Boston College, graduating cum laude with a double major of communications and English. He earned a master of science degree in administrative studies, also from Boston College, and later earned a master of arts degree in public policy and administration from Northwestern University. He currently serves on the Board of Directors at the Jump$tart Coalition in Washington, DC as well as the Community and Government Relations Committee for the Springfield Museums.

Mark A. O’Connell is a principal in Wolf & Company’s Assurance Group and is the firm’s president and chief executive officer, where he’s responsible for leading Wolf’s overall strategic direction. He has over 40 years of experience providing audit and financial reporting services to both privately held and publicly traded financial institutions, as well as holding companies (including community banks and mortgage banking institutions) across New England. O’Connell earned his bachelor’s degree in business administration from Western New England University and is a former Board member and Board president of the Children’s Study Home in Springfield.

Elms College is a co-educational Catholic college offering a liberal arts curriculum that prepares students holistically for a purposeful life in a diverse and interconnected world. Founded in 1928 by the Sisters of St. Joseph, Elms College has a tradition of educating reflective, principled and creative learners, who are rooted in faith, educated in mind, compassionate in heart, responsive to civic and social obligations, and capable of adjusting to change without compromising principle.