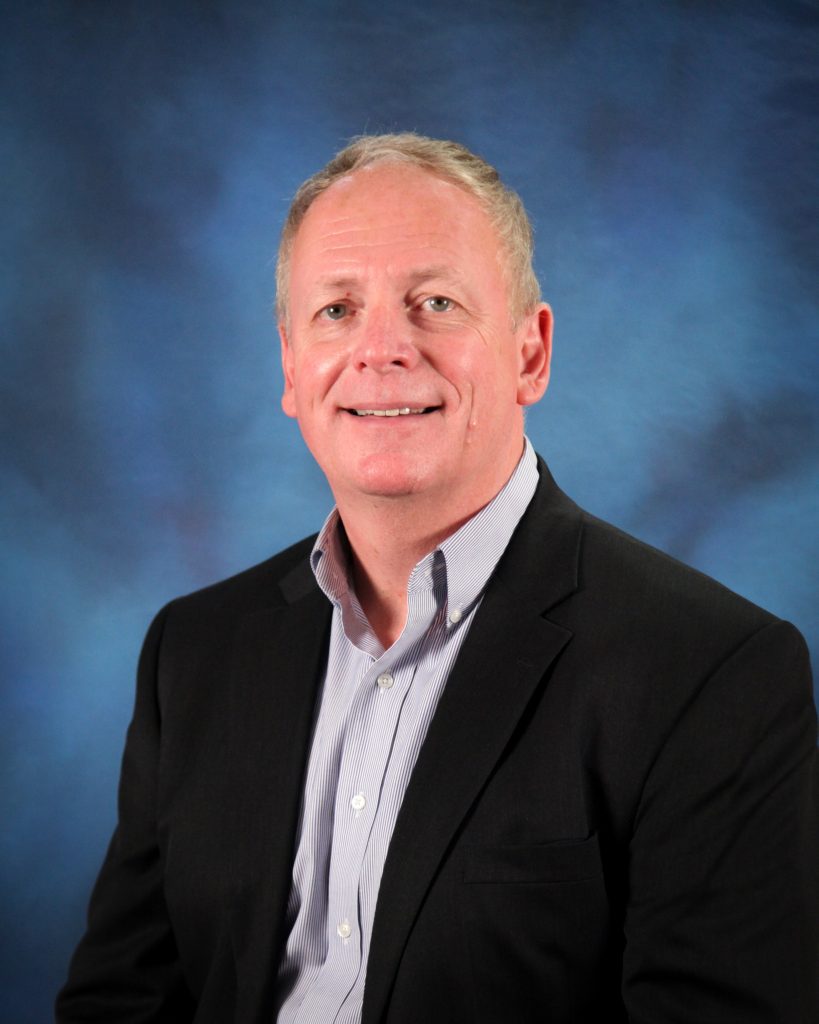 Springfield, MA (June 1st, 2020)- Big Y Foods, Inc. is pleased to announce the appointment of Stephen M. Creed to the new position of senior director of distribution and logistics. Creed is responsible for leading Big Y’s distribution teams as they transition into their newly expanded 430,000 square foot space. He reports to Michael P. D’Amour, executive vice president and COO.

Creed has over 40 years of experience in the distribution industry, mostly within the supermarket realm. He began his career in 1979 with Stop & Shop, Inc. where he held various positions including both produce and grocery receiving and operations. Throughout his career he’s held positions of increasing responsibility at companies such as Spartan Stores in Michigan where he was the assistant warehouse manager. At C & S Wholesale Grocers, Inc. in Massachusetts and Vermont, he started as facility manager and then became director of perishables distribution. In 1997, Creed was appointed director of operations for Quality King Distributors, Inc., a Consumer Packaged Goods company in New York where he managed nationwide distribution from 5 separate warehouses consisting of food, pharmaceuticals, health and beauty care, fragrances and general merchandise. He later became director of distribution for Supervalu in Suffield, CT before being promoted to project director for corporate distribution at their headquarters in Minnesota and later promoted to general manager logistics services in their Midwest regional headquarters Distribution Center in Kenosha, WI.

Creed has served on the New Hampshire Motor Transport Association and The Ryder National Food & Beverage Advisory Board. His professional training includes the Cornell University

A resident of Marshfield, he and his wife, Carol have 3 children.

Big Y Foods, Inc. is one of the largest independently owned supermarket chains in New England. Big Y operates 83 locations throughout Massachusetts and Connecticut including 71 supermarkets, Fresh Acres Market, Table & Vine Fine Wines and Liquors and 10 Big Y Express gas and convenience locations with almost 12,000 employees. Big Y has been recognized by Forbes as a Best-in-State Employer in Massachusetts and Connecticut, as well as Employer of Choice by the Employers Association of the Northeast. Founded in 1936 by brothers Paul and Gerald D’Amour, the store was named after an intersection in Chicopee, Massachusetts where two roads converge to form a “Y”.