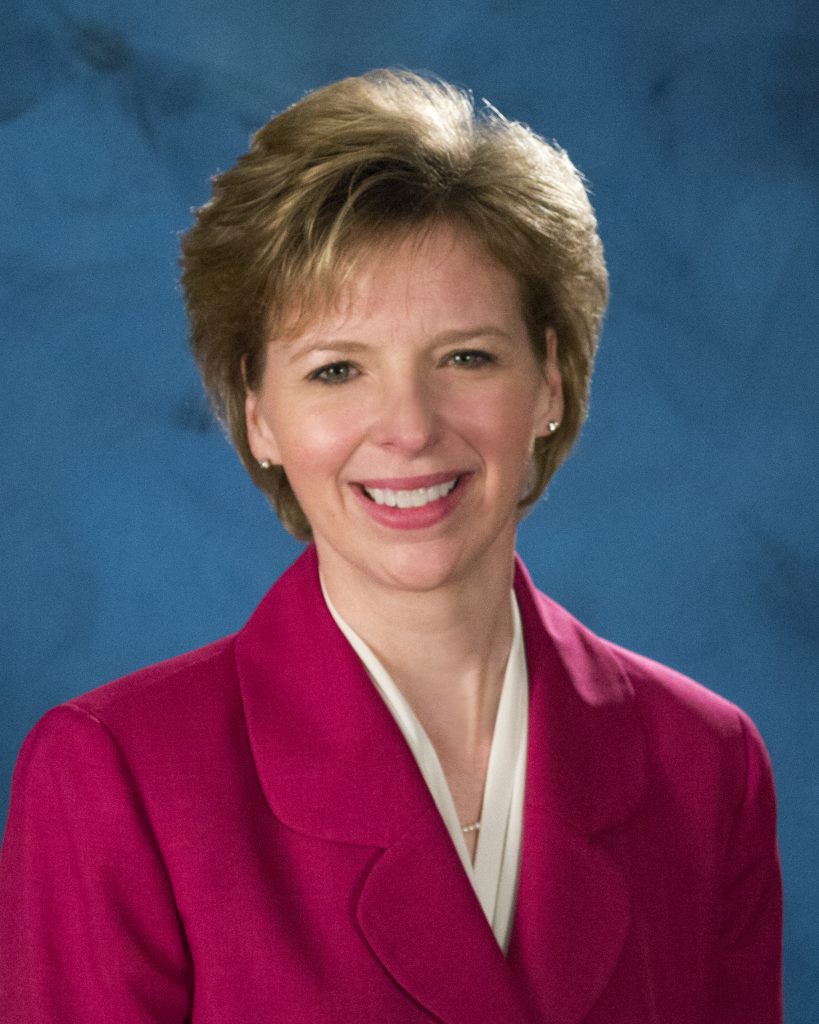 SPRINGFIELD, MA (June 15, 2020) The Board of Directors of Big Y Foods, Inc. is pleased to announce the appointment of Theresa A. Jasmin as CFO following the recent retirement of William T. Mahoney. She is responsible for the company’s strategic planning, finance, accounting, treasury and tax functions. As a senior member of the executive team, she reports to Charles L. D’Amour, president and CEO along with Big Y’s board of directors. And, she represents the first woman to be appointed to the c-suite for the company.

Jasmin has over 25 years of experience in the food industry. She began her career at Friendly Ice Cream Corporation, where she held senior management positions in both Treasury and Accounting. She joined Big Y in 2005 and held several positions of increasing responsibility in accounting and finance. She became controller in 2010. In 2014, she was appointed senior director of finance, followed by vice president of finance in 2016 until her new appointment.

Jasmin holds a BBA from the Isenberg School of Management at the University of Massachusetts at Amherst and an MBA from Western New England University.

In 2014, she was named a Top Woman in Grocery by Progressive Grocer Magazine and was a founding member of Big Y’s Women LEAD (Leaders Engaged in Action and Development), Big Y’s first ever employee resource group charged with inspiring and empowering women. She currently serves on the Executive Committee and as Treasurer for the YMCA of Greater Springfield. She also serves on the finance committees for both the Massachusetts and Connecticut Food Associations.

She and her husband, David Niemczura have two children and reside in Palmer.

Big Y Foods, Inc
Big Y Foods, Inc. is one of the largest independently owned supermarket chains in New England. Big Y operates 84 locations throughout Massachusetts and Connecticut including 71 supermarkets, Fresh Acres Market, Table & Vine Fine Wines and Liquors and 11 Big Y Express gas and convenience locations with almost 12,000 employees. Big Y has been recognized by Forbes as a Best-in-State Employer in Massachusetts and Connecticut, as well as Employer of Choice by the Employers Association of the Northeast. Founded in 1936 by brothers Paul and Gerald D’Amour, the store was named after an intersection in Chicopee, Massachusetts where two roads converge to form a “Y”.