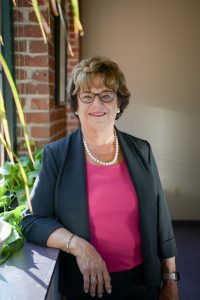 Since BHN’s founding, Wilson has built the organization from a $1 million annual enterprise into an organization that is considered the leading behavioral health agency in the region. Under Wilson’s leadership BHN has grown dramatically and now serves over 40,000 individuals in the four Western Massachusetts counties, employs over 2,300 people and has an annual budget of over $115 million.

Most recently, Wilson was named a Healthcare Hero for Lifetime Achievement by BusinessWest magazine and was celebrated in the book Power of Women published by The Republican newspaper.

Wilson implemented the acquisitions of The Carson Center in Westfield and its affiliate Valley Human Services in Ware.

With the rise of the opioid epidemic, Wilson guided the strategy to provide more recovery resources in the community, and BHN opened new outpatient and inpatient programming in the rehabilitated Lunt Silversmiths building in Greenfield for those needing recovery services in Franklin County.

Wilson began her career as a psychotherapist and worked for the Massachusetts Department of Mental Health during the critical time when both Northampton State Hospital and Belchertown State schools were closed by court mandate.

The closings began a period of community-based care and services and BHN, under Wilson, was at the forefront.  Under her leadership, BHN expanded its footprint for those needing residential developmental services. 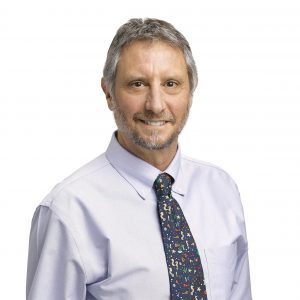 Winn has extensive experience in the behavioral health field. He received a Master’s in Developmental Psychology and a Ph.D. in Clinical and Developmental Psychology, both from the University of Massachusetts Amherst. Winn went on to complete his fellowship at Yale University’s Child Study Center. After Yale, Winn became a staff psychologist at the University of New Mexico Children’s Psychiatric Hospital, where he also taught in the Department of Psychiatry as an Assistant Professor of Psychiatry. Winn is a licensed clinical psychologist in the Commonwealth of Massachusetts.