These new appointments align with American Eagle’s strategic vision, and they will fuel the organization’s commitment to continued growth, as well as several key, member-focused areas—including data, digital, payments and member experience. 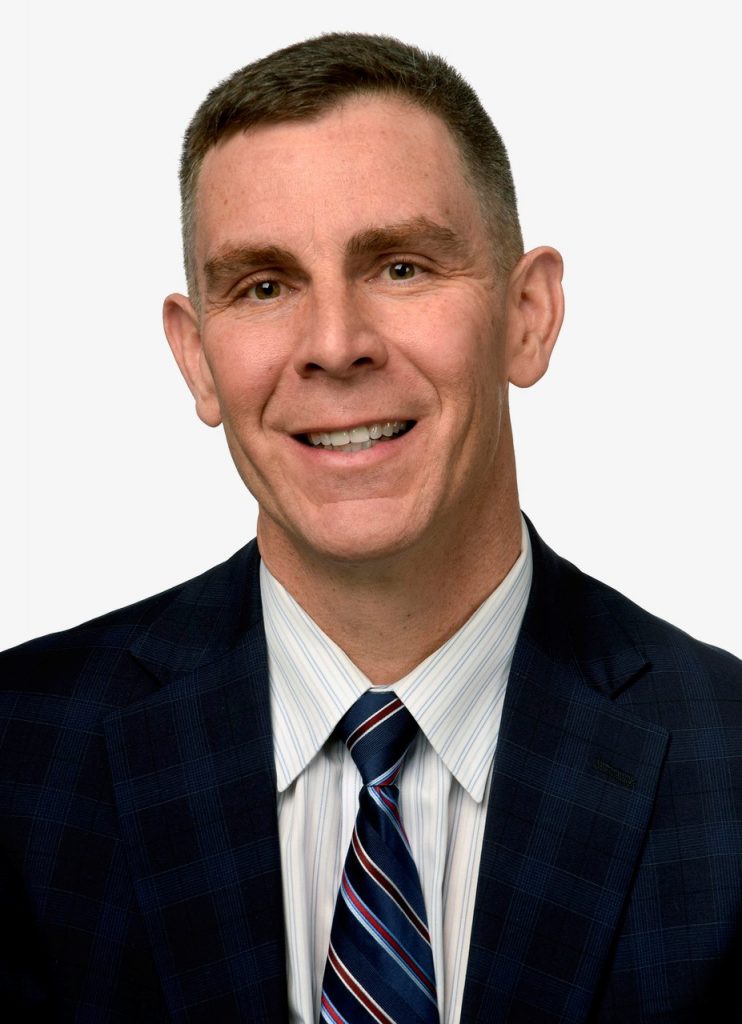 Brian Kennedy has been appointed Executive Vice President, Chief Strategy and Revenue Officer. Kennedy has worked at AEFCU for the last 17 years of his 30-year career in financial services. He earned his Bachelor of Science degree in Business Administration/Marketing from Florida Southern College, and also received his Certified Chief Executive Designation (CCE) from the CUES CEO Institute. A resident of Somers, CT, Kennedy has volunteered for the Enfield Hockey Association, Foodshare and United Way. 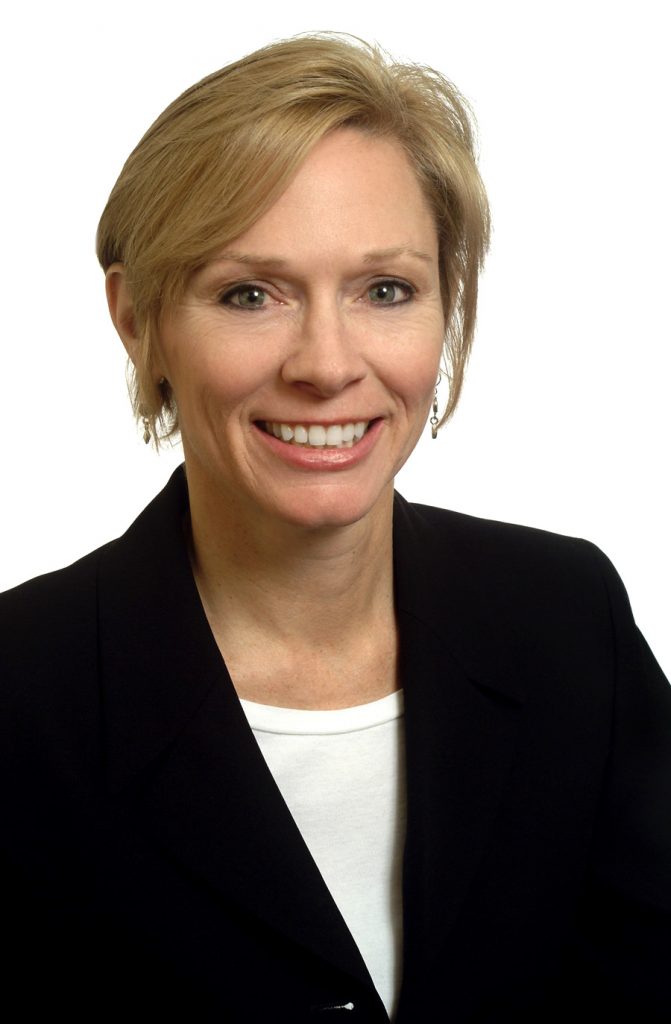 Teresa Knox has been appointed Executive Vice President, Chief Operations and Experience Officer. Knox has worked at AEFCU for the last 18 years of her 35-year career in financial services. She earned her Bachelor’s degree in Marketing from Central Connecticut State University, and her MBA from Western New England University. A resident of Longmeadow, MA, Knox serves as a Board Member for the Credit Union League of Connecticut’s Foundation Credit Union Building Financial Independence (CUBFI), and she was selected as a 2020 Women in Banking honoree by Banking New England magazine. 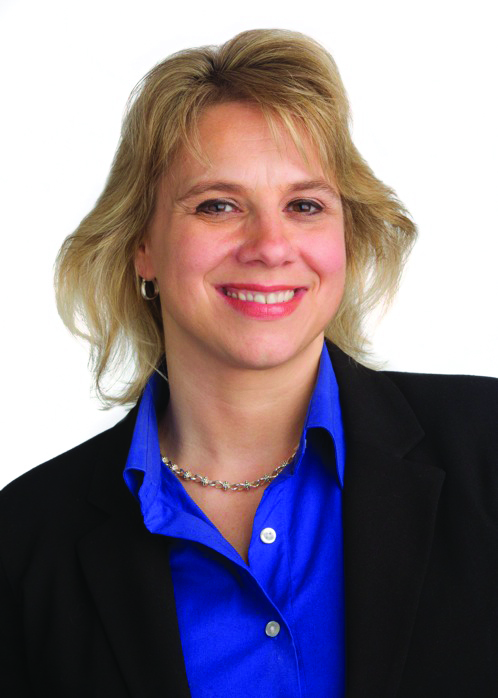 Ann-Marie Katzer has been appointed Senior Vice President, Retail Delivery. Katzer has provided 31 years of service to American Eagle FCU and its members. She earned her Bachelor of Science degree, as well as her Master’s, in Social Work from St. Joseph’s College. She is also a graduate of the CUNA Management School. A resident of Tolland, CT, Katzer is a member of the National Association of Social Work and AEFCU’s Diversity and Inclusion (DE&I) Council. She has been selected as a 2022 Northeast Women in Banking honoree by Banking New England magazine. 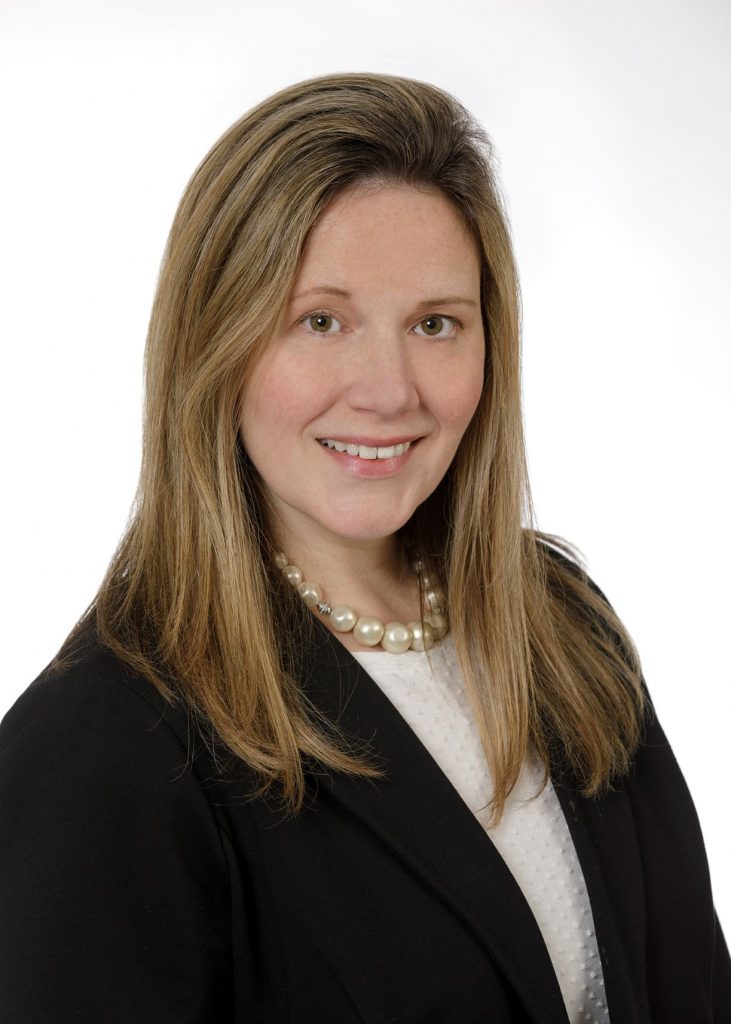 Dara Macchi has been appointed Senior Vice President, Marketing and Data Analytics. Macchi joined AEFCU in 2018 with more than 20 years of marketing experience, having spent the last 12 years in financial services. She earned her Bachelor of Science degree in Marketing from the University of Rhode Island, and is also a graduate of the Connecticut School of Finance and Management. A resident of Farmington, CT, Macchi serves as a Board Member for the Farmington Public School Foundation, and is on the Steering Council for the Women’s Leadership Center at the University of Saint Joseph. She is also an executive sponsor of AEFCU’s Diversity and Inclusion (DE&I) Council. 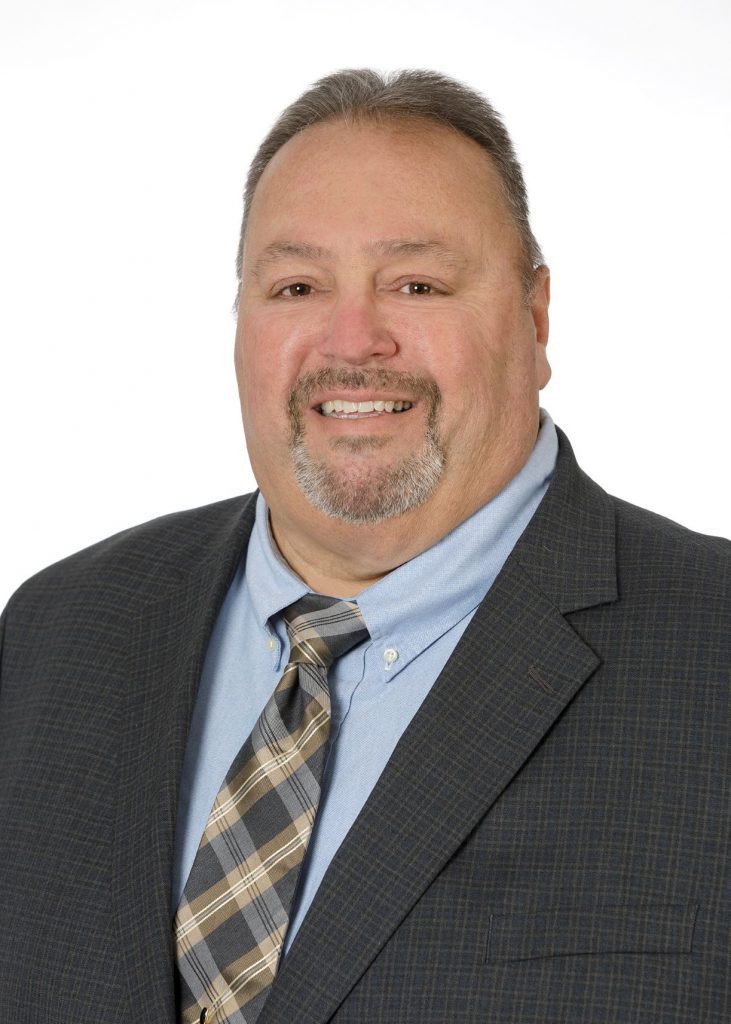 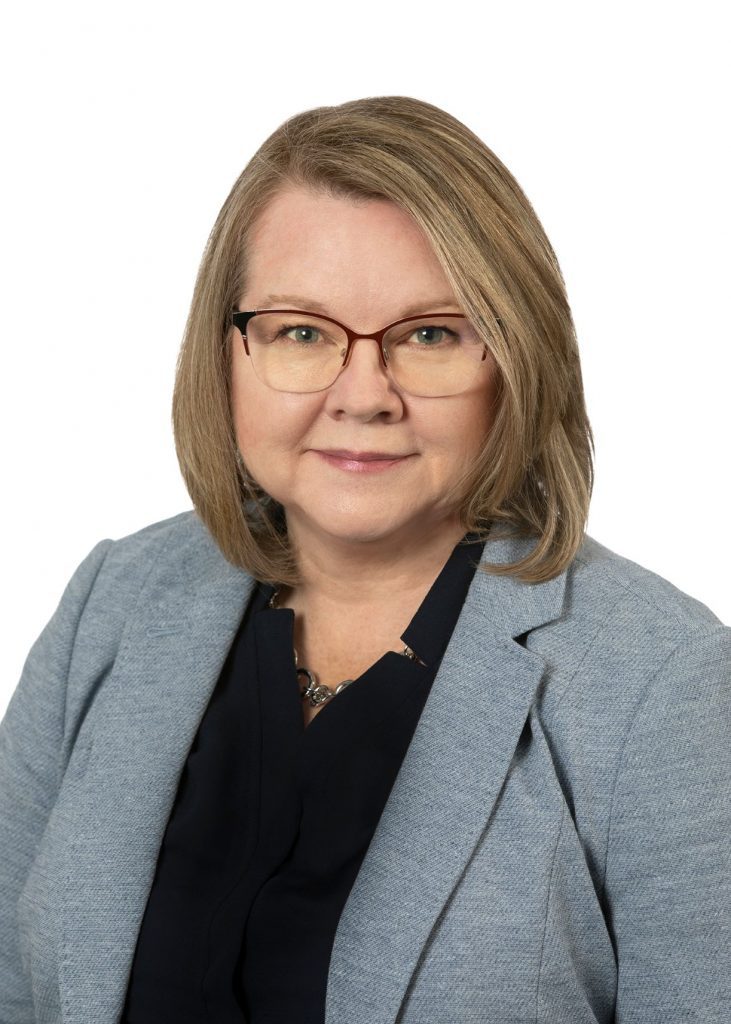 Pam Villanova has been appointed Senior Vice President, Digital Solutions. Villanova has worked for American Eagle for 13 years, previously serving as Vice President, Deposit Products and Service Delivery. She earned her Bachelor of Arts degree from New England College of Business, completed the Wharton Leadership Program at the University of Pennsylvania, and graduated from both the Connecticut School of Finance and Management, and the ABA Stonier Graduate School of Banking. Villanova has been a Board Member of the Hockanum Valley Community Council since 2018.

“On behalf of the Board and the entire team at American Eagle Financial Credit Union, I would like to congratulate my colleagues on their new roles and responsibilities,” said Brady. “These talented individuals bring a great deal of experience, aptitude and institutional knowledge to our executive leadership team. I have the utmost confidence in their future success, as we continue to advance American Eagle in the marketplace, add increasing value for our members and the communities we serve and deliver on our mission.”

Established in 1935, American Eagle Financial Credit Union (AEFCU) is a full-service credit union offering checking and savings accounts, credit cards, auto loans, mortgages, business accounts and more. American Eagle offers banking online, through its mobile app, or at one of its 14 branches located in Connecticut. AEFCU has more than 166,000 members, over $2.3 billion in assets, and offers banking services to anyone who lives, works, attends school, or worships in Hartford, Middlesex, Tolland, and New Haven County in Connecticut, and Hampden County in Massachusetts. For more information about American Eagle Financial Credit Union, visit www.americaneagle.org.