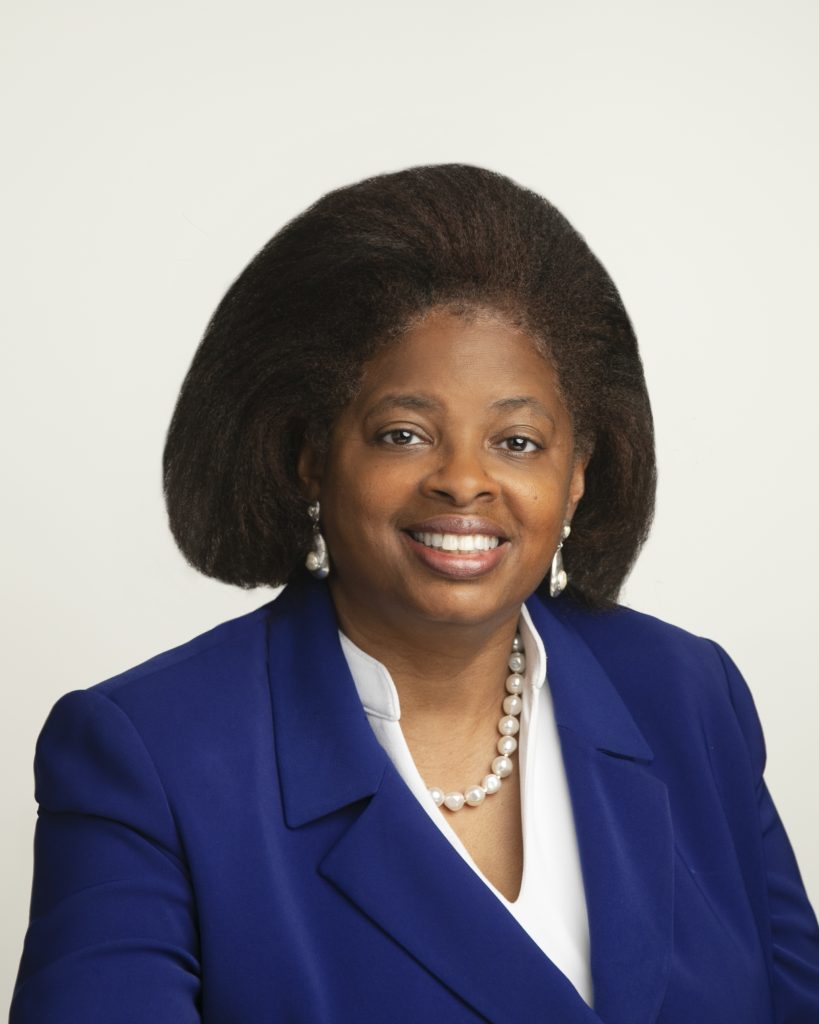 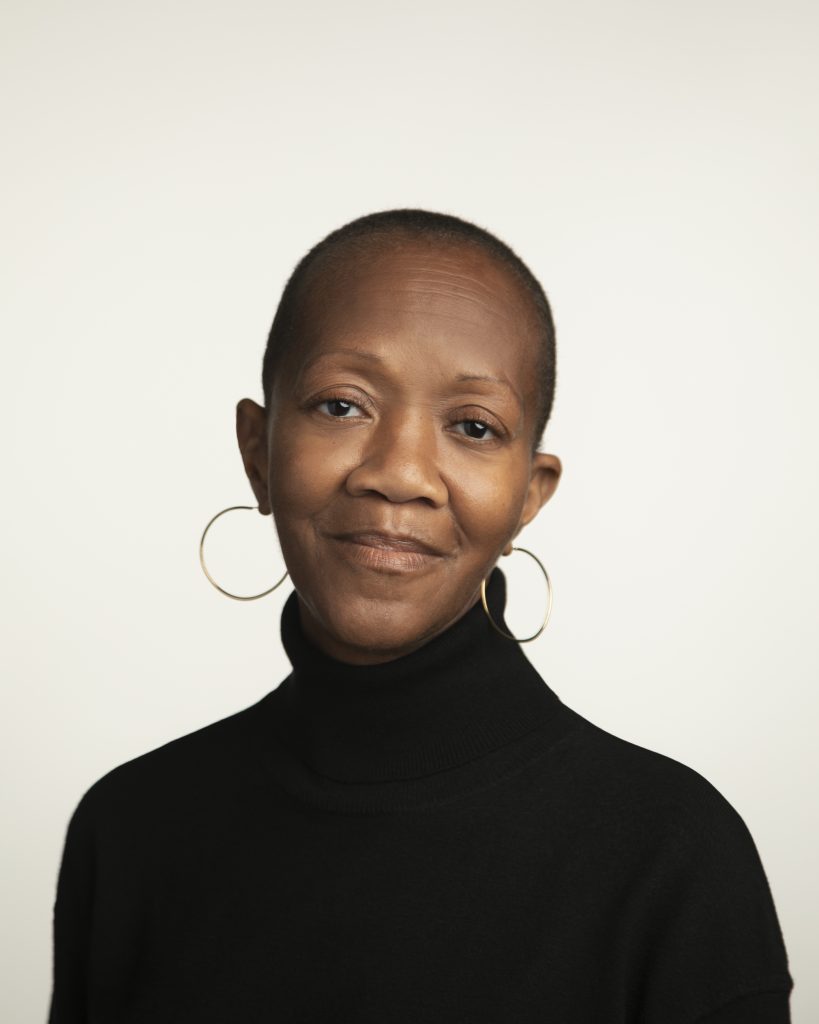 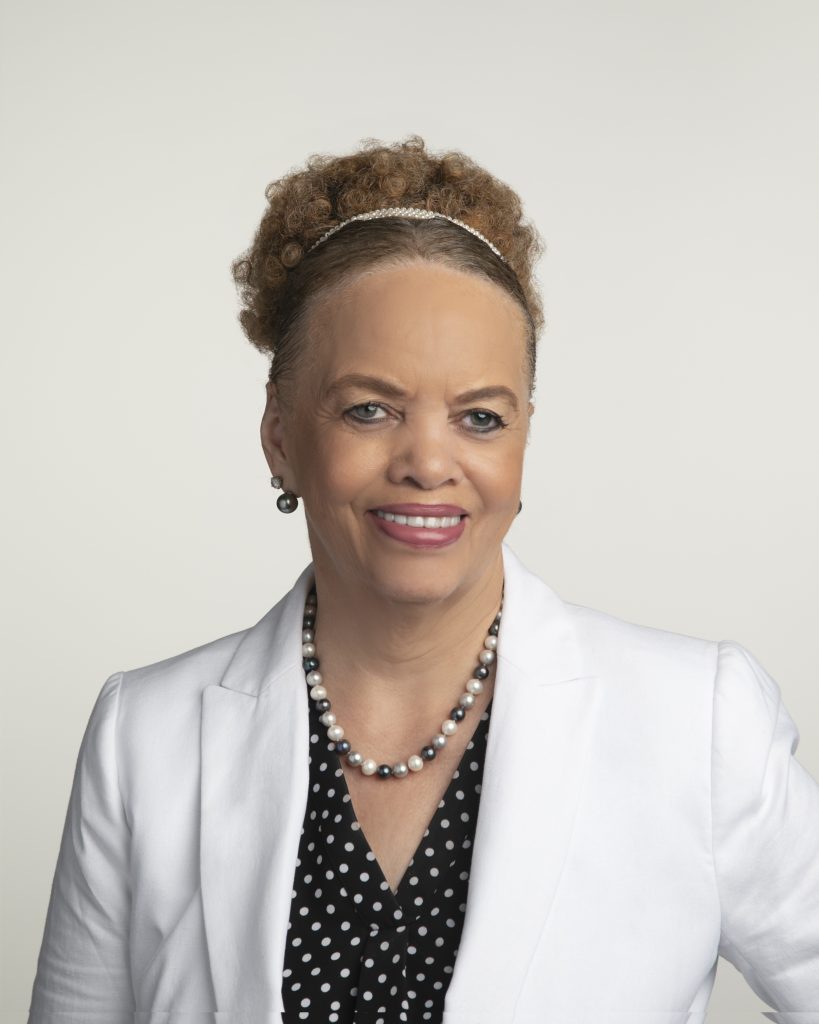 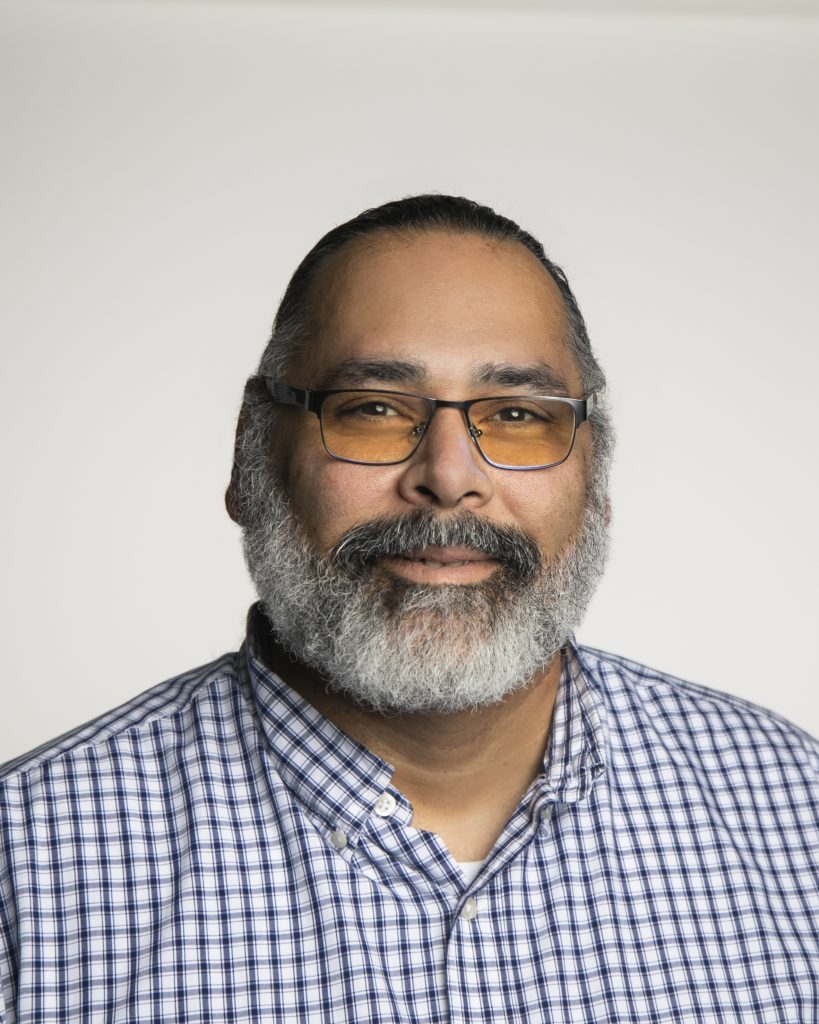 (SPRINGFIELD, MA) The Advertising Club of Western Massachusetts’ Trustees of the Order of William Pynchon announced today their selection of two local residents as recipients of this year’s Pynchon medal. Brenda McGiverin, chairperson of the Pynchon Trustees, stated, “These are the times that we most need heroes, and we surely have them in this year’s recipients.” Due to a postponed event in 2020, the Club announced their upcoming event will be a combined celebration for Pynchon recipients from 2020 and 2021. Last year’s recipients, Janine Fondon and Elizabeth Wills-O’Gilvie, will also receive their medals at the upcoming ceremony.

Slated to receive the Advertising Club’s Pynchon Medal at an October, 2021 event are four local residents.

The 2021 recipients are as follows:

Helen Caulton-Harris has served for decades as a tireless advocate for low-income residents, underserved neighborhoods, and communities of color. As director of the city of Springfield’s Health and Human Services division, Caulton-Harris led the charge in making COVID-19 testing and vaccination sites widely available to all city residents.  Victor Rojas serves as director of technology for the Boys & Girls Club of Greater Holyoke (BGCGH), though his impact goes well beyond any job description. He is a consummate role model for the city’s most vulnerable young people, connecting them with life-changing academic opportunities. During the COVID-19 pandemic, Rojas worked to connect underserved students to internet access and led the effort to deliver thousands of meals and snacks to students who would otherwise receive them at school.

This year’s recipients were chosen from a pool of nominations for the award received earlier this spring by the Advertising Club. All nominees are researched by the trustees, who then deliberate before

The presentation of the Pynchon Medal and celebration will take place on Thursday, October 7, 2021 at the Log Cabin in Holyoke. Event details and ticket information can be found on the club’s website: adclubwm.org or by calling 413-342-0533.

More than 200 citizens have been inducted into the Order of William Pynchon since its founding in 1915.

Selected for 2021 induction into the Order of William Pynchon are:

“Spokesperson for the underserved” leads health community through COVID pandemic.

“She’s my Dr. Fauci.” That’s how Springfield Mayor Domenic Sarno describes Helen Caulton-Harris, commissioner of the Division of Health and Human Services for the City of Springfield and the first Black woman to hold the title. A tireless mainstay of the health and human services community in western Massachusetts, Caulton-Harris stepped to the fore during the COVID-19 pandemic as a fierce advocate for testing and vaccination among vulnerable populations. In her official role, Caulton-Harris manages the health and human service infrastructure for the city, including the Departments of Elder Affairs, Veterans’ Services, and Health Services for the Homeless.

Mayor Sarno further described Caulton-Harris as “instrumental” in the fight against COVID-19, particularly as chairperson of the city’s VAX FORCE. This 15-member committee led the charge in disseminating accurate information regarding COVID-19 and ensuring the vaccine remained accessible to vulnerable communities and people of color. Ebony magazine recently applauded the work of the committee, particularly as an effort led by Black women. The magazine quotes Caulton-Harris as saying, “As a public health commissioner, I wanted to eliminate any barriers to vulnerable communities being vaccinated and that began with giving access to the vaccine, providing information, and understanding cultural nuances. The Black women serving on the City of Springfield’s COVID-19 task force have been essential in executing that strategy.”

In the early months of the pandemic, Caulton-Harris also advocated for the widespread availability of testing, with multiple testing locations throughout the community.

Despite recent publicity for her work with COVID-19, Caulton-Harris’s contributions to the city predate the pandemic by decades. First appointed as commissioner by Mayor Michael Albano in 1996, she led the charge in tackling a series of public health issues facing the city’s residents, including infant mortality, teenage pregnancy, AIDS, and substance-use disorders. Throughout her years of service, Caulton-Harris’s work was guided by a commitment to social change and equitable care for all. “[She is] the spokesperson for the underserved,” says Ronn Johnson, president and CEO of Martin Luther King Jr. Family Services in Springfield. Johnson adds that, other than the mayor, Caulton-Harris has “had the most impact on the health of the community.”

In addition to her official role with the Division of Health and Human Services, Caulton-Harris has served on the board of Holyoke Community College, a position first appointed by former Governor Mitt Romney, as well as the Public Health and Food Policy Councils for the Commonwealth.

A silent champion for Holyoke’s youngest and most vulnerable residents.

According to his biggest fans, the term “under the radar” was coined to describe Victor Rojas. Though he officially serves as director of technology for the Boys & Girls Club of Greater Holyoke (BGCGH), unofficially, he is the “bedrock of the organization,” according to Ann Mann, director of operations for BGCGH.

Despite years of service as a quiet advocate for Holyoke’s youth, Victor’s true contributions came to the fore during the COVID-19 shutdown. Faced with a daunting shift to online learning, many of the city’s most vulnerable young people lacked the internet access necessary to keep up with their studies. Rojas responded by installing over 30 free Wi-Fi hotspots for the city’s students and conducted digital literacy training for more than 100 families. Clearly above and beyond, one could argue these efforts still fit in his job description. But Rojas knew he could do more …

The early months of the pandemic also forced many of the city’s young people into isolation, often with the added burden of food insecurity. Rojas led BGCGH in creating a COVID-19 food program throughout the city. Through their efforts, more than 225,000 dinners and snacks were delivered to children in need — and Victor himself hand delivered 1,000 emergency food boxes to Holyoke families.

“When most people work 40 to 50 hours a week, Victor works 100,” says Mann. “Not because he has to, but because he wants to be there for the families and youth in Holyoke.”

In May, 2020, a microburst ravaged two city buildings and displaced 141 people, many of them low-income families. That night, Rojas led the effort to ensure the now homeless families had food, clothes, and shelter. He then established a seven-day food program, delivering meals to families in temporary housing.

Rojas has also cultivated a strong connection between BGCGH and the University of Massachusetts Amherst, giving the youths he serves access to higher education opportunities that fuel their own academic aspirations. As is typical of Rojas, his efforts had an exponential impact. “While Victor’s contributions to the youth of Holyoke are clearly heroic, I think what is equally valuable is the impact he has had on the UMass community,” says Dr. Stephen Fernandez, Engineering Engagement Specialist for the UMass College of Engineering. “Many of the UMass students who volunteer to participate in programs at the Boys and Girls Club are Latinx undergraduates [and have] spoken about the sense of fulfillment they get by working with Victor’s students.”

In addition to his full-time position at BGCGH, Rojas holds volunteer leadership positions with Holyoke Community College, UMass, the City of Holyoke, and the Holyoke Housing Authority.

For additional information on the 2020 Pynchon recipients, Janine Fondon and Elizabeth Wills-O’Gilvie, please contact Trustee Chair Brenda McGiverin at (413) 250-2094  or via email at  Brenda.McGiverin@wwlp.com.

The Order of William Pynchon

The Order of William Pynchon was established in 1915 by the Advertising Club of Western Massachusetts (then known as the Publicity Club) for the purpose of giving public recognition to those citizens in the region who have rendered distinguished civic service.

Nominees are brought forth each year by members of the community and medalists are chosen by unanimous decision of the Pynchon Trustees. The Trustees of the Order of William Pynchon are the current and five past presidents of the Advertising Club of Western Massachusetts.

The Pynchon medal bears the name of Springfield’s founder, whose life and achievements typify the ideals of promoting citizenship and the building of a better community, qualities the award is intended to recognize and encourage. Recipients are presented with a bronze medal bearing Pynchon’s likeness and inscribed with the quotation: “They honor us whom we honor.”

The Advertising Club of Western Massachusetts

The Advertising Club of Western Massachusetts is the premier organization for marketing and communications professionals in western Mass and northern Connecticut. The club offers members the ability to advance and enrich the advertising community, by acting as a catalyst for idea exchange, professional development, and creative energy. The club offers its members a forum to learn, network, recognize achievement, and build a stronger advertising and marketing community. The club also supports future generations of creative professionals with an annual scholarship awarded to a western Massachusetts high school graduate pursuing a degree in the communication arts.

Visit adclubwm.org for more information and a complete listing of Pynchon recipients since 1915.